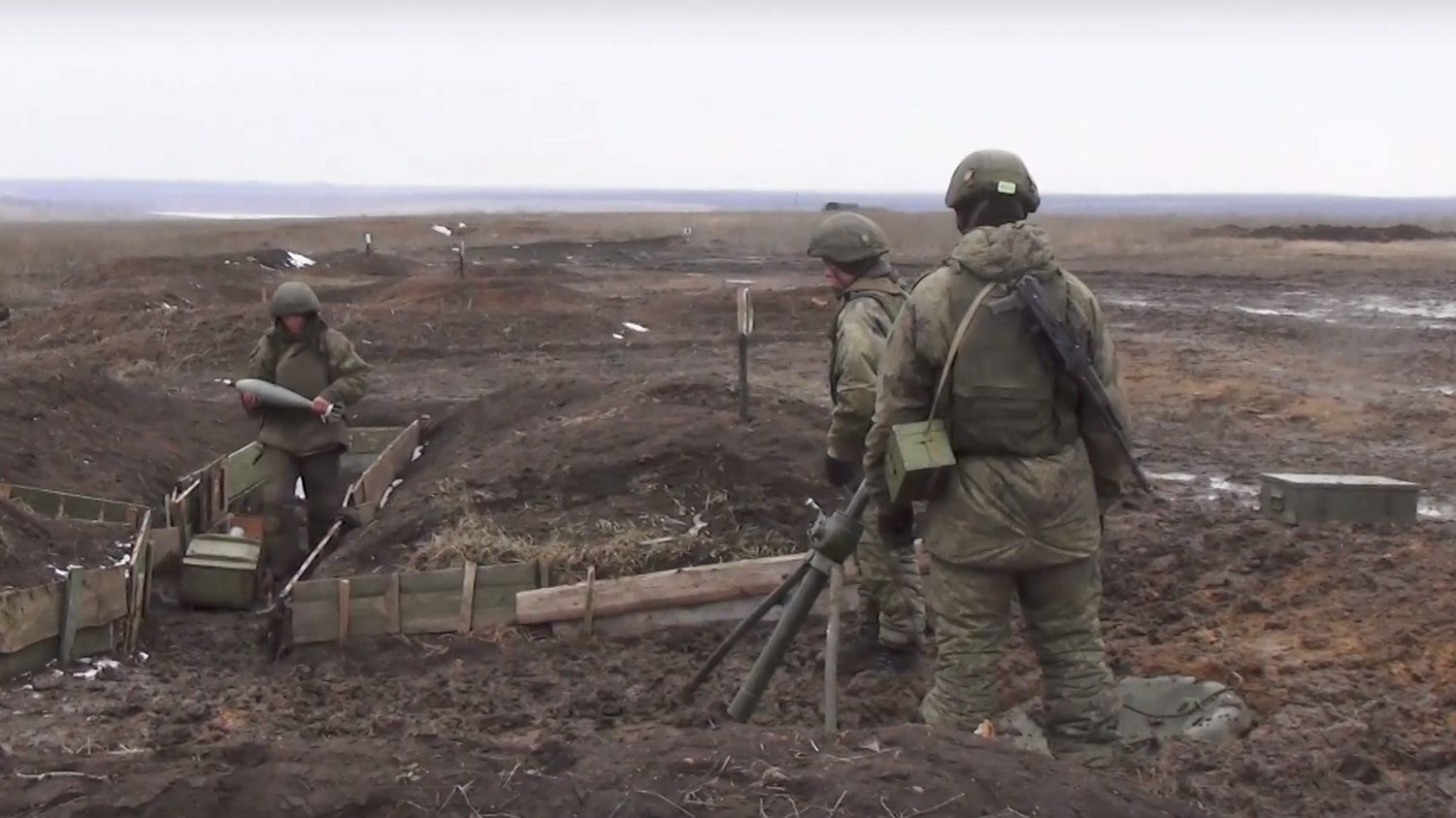 Is the war in Ukraine slowly spreading to the Russian side? More bombings or missile or drone attacks on Russian territory have been reported in recent days. The attacks are unrelated to Russia’s barrage of bombs and missiles on Ukraine, but are already causing great concern among residents of the border areas.

This is the case in the Bryansk region, about a hundred kilometers west of Moscow in Ukraine. Authorities report that several villages along the border have come under fire or shelling. In Bryansk, the city’s main oil depot caught fire in late April, possibly targeted by a drone strike. In recent days, Russia’s secret services, the FSB, announced the arrest of a man carrying explosives.

This phenomenon has been at the center of all debates, but, often, it is difficult to talk openly about it. So the residents’ responses are mostly in the same tone: “Well, that means the FSB is working fine. Good game! All is well, all is well, all is well. We trust our president, our people, everything is fine. thank you very much !“Others are more talkative, like Valentina, the vegetable seller at the Bryansk market.”Of course, we were watching TV and saw somewhere that there was an explosion in the Central Market, she says.

“The situation is scary, I have less people today, less people coming, I think everyone is definitely scared.”

In recent weeks, incidents have multiplied. On Sunday, October 16, four people were injured in Belgorod following a missile attack. On October 8 there was also an operation with explosives against the Kerch bridge leading to the Crimea. The images particularly marked Alexandra, a teacher from Bryansk. “For example, the Kerch bridge explosion had a greater impact on my anxiety than the explosions in the Bryansk region.“, she explains. She “An old woman over 80 years old” : “She never takes off her bra when she goes to bed. So, if something happens, she can quickly put on her clothes and not be completely naked.“

It is very difficult to say whether Ukrainians are behind these attacks or whether they are the result of manipulation by Russian power. Unsurprisingly, Russian authorities have not been forthcoming on the matter: the areas where these bombings take place are sometimes off-limits even to foreign journalists. Another difficulty in answering this question is that the Ukrainians never requested these attacks. They do not deny them, they maintain a certain ambiguity.

Last week, two Russians, well-known for trapping well-known figures in video conferences, released a video of Ukrainian Foreign Minister Dmytro Kuleba. They posed as the former US ambassador to Russia and asked if the Ukrainians were conducting activities on Russian territory. Here is his response:If you ask me who is blowing something up in Crimea or Belgorod, in private communication, as long as it is private on Zoom, I will say yes, it is us.“Dmytro Kuleba has neither confirmed nor denied that he is the one in the video. Many experts, however, believe that Ukrainians are conducting operations in Russia.

Government media. The Russians broadcast a video of a man identified as Dmytro Kuleba. Ukrainian MFA 2 appears to have been duped by “comedians”, former US ambassador to the UK Michael McFaul, who explained to him that he was carrying out military operations in Russia. 1/4 pic.twitter.com/islb8oHAJB

The impact of these measures on Russia is uncertain. On the one hand, it may serve the propaganda of the Russian power to condemn the attitude of Ukraine. But in the end, this is mostly a problem for some people. For example, Artyom, an anti-authority activist in the Bryansk region, believes these measures will ultimately erode confidence in Russian authority. “In Russia there has long been an agreement between the authorities and the people that you stay out of our business and we stay out of your business. Today it appears that this consensus has broken down. They thought that Putin was the man who could fix everything himself and control everything“, he advances.

“I don’t know how the mood of Russians will change if military action starts on Russian territory, people have a lot less faith in Putin.”

Now not a day goes by without knowing that a new attack, bombing or sabotage has taken place on Russian soil. If it’s not war yet, it’s starting to look more and more like it.