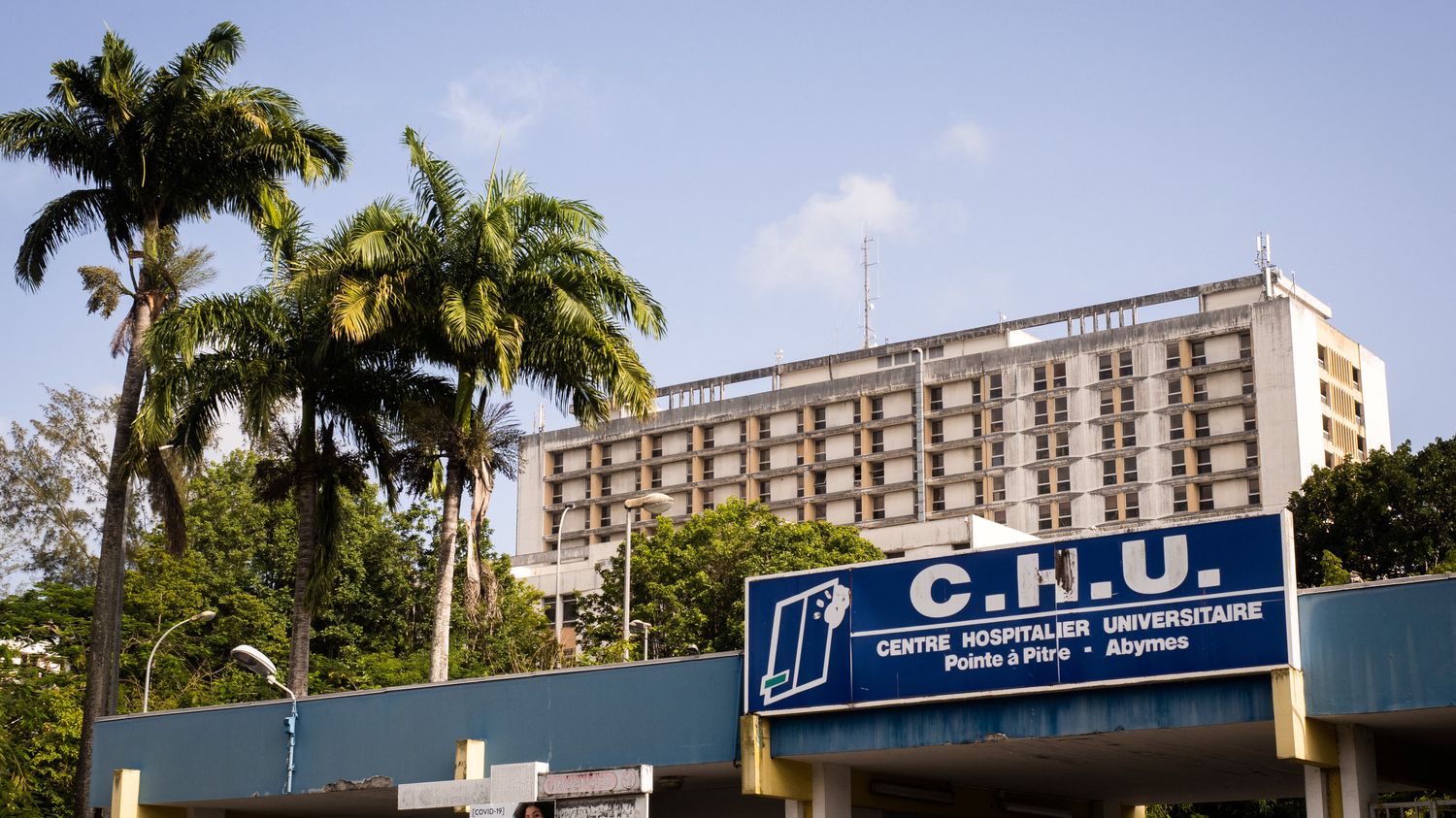 Cédric Zolezzi, deputy director general of Pointe-P-Pitre’s CHU in Guadeloupe, condemned the “death threats against the director” or “access to certain blocked services.”

“We are in a fighting situation within the establishment.”, Monday, October 11, France Info Citric Soulsi is rated as the Deputy Director General of Point-à-Pitre’s CHU in Guadeloupe. “It simply came to our notice then., He continued Tension is high around vaccine duty Caretakers. “There were death threats against the director, roads were strewn with tree trunks, access to some services was blocked, patient beds were piled up, and the HR department was filled with oil.”, He described. “We are not questioning nursing staff who have not been vaccinated and need further contact, further explanations”, About the vaccineHowever, Cedric Soulsi is mentioned.

According to him, up to 89% of physicians, practitioners and supervisory staff at Pointe-à-Pitre University Hospital are vaccinated, compared to 40 to 50% of other nursing staff. “There is still work to be done”, He discovered, with confidence “Proceed with the regulations as soon as possible.” Cédric Zolezzi acknowledges it “Conversation is difficult” When referring to that “Administration door remains open”. “But we do not have the power to suspend a law that applies throughout the territory of the Republic.”, He added. Moreover, he condemned the contradiction “Unjustifiable” And “Unacceptable” It assumes that patients coming in for treatment by unvaccinated nursing staff need a health pass. “Why, in Guadeloupe, do we accept this discriminatory situation?”

Point-à-Bitray, deputy director general of CHU, also expressed his incomprehensibility about the health situation in Guadeloupe, where the fourth wave was. “A catastrophic tsunami is especially difficult”, An event rate in the general population high of 2,300 and 300 deaths in the shortest period of time within the establishment. “All of these must be collectively realized that vaccination is the solution.”, he said.