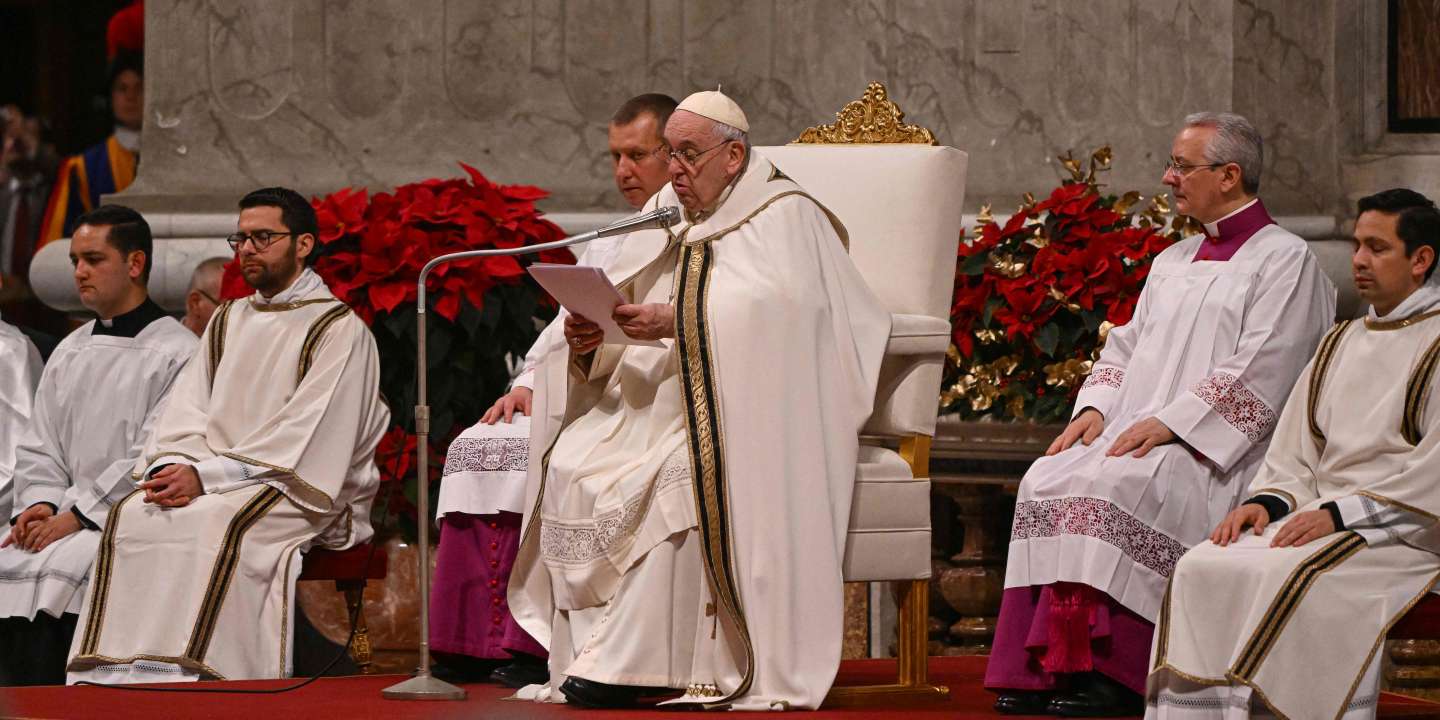 Cover Image: Pope Francis addresses the faithful during the Christmas Mass at St. Peter’s Basilica in the Vatican on December 24, 2022. Andreas Solaro/AFP

Tribune. “Energy security in Germany and Central and Eastern Europe is key to our economic future”

editorial. For Zelensky, victory in the battle of symbols

Video. Volodymyr Zelensky received a reception in the US Congress

narrative. Volodymyr Zelensky’s visit to Washington seals alliance between Kiev and US

true The answers to “Monday” For your frequently asked questions