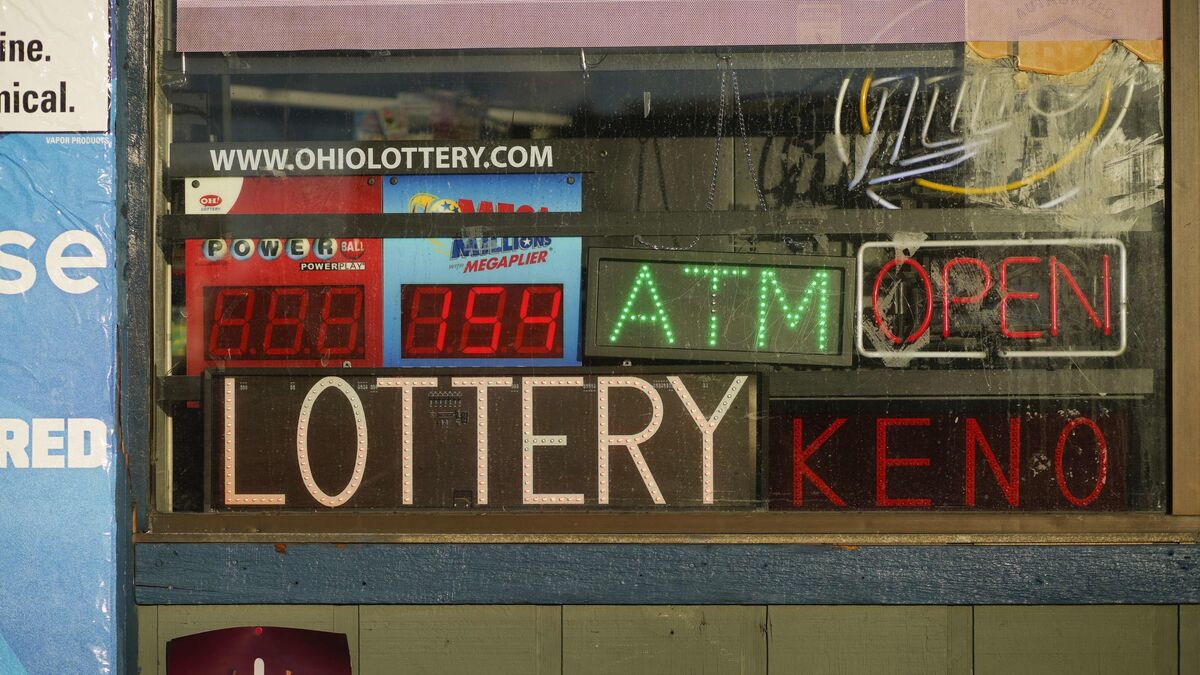 It won! A resident of America will see his life change forever. And in proportions unprecedented in history. A record jackpot of $2.04 billion is at stake American Powerball LotteryAfter 40 draws, without a single winner, Tuesday won. “California Lottery Creates Its First Billionaire! “, announced the California Lottery on Tuesday afternoon. The winning ticket was checked at a gas station in Altadena, a town of 40,000 people north of Los Angeles.

Lucky numbers 10, 33, 41, 47 and 56 and the bonus number 10 (the famous “Powerball”): the chances of finding them are only one in 292,2 million. Another 22 lottery participants matched all five numbers and won $1 million, but no bonus, the organization said.

Before the draw, the Powerball jackpot was valued at $1.9 billion. But faced with an influx of players wanting to try their luck against the $2 bill – forcing them to postpone Monday’s draw originally – it finally crossed the $2 billion mark. So it’s a world record: the lottery’s jackpot has never been so high.

According to Powerball estimates, the winner will have to choose between receiving the full amount in payments spread over three decades or a lump sum payment of up to $997 million (after various taxes).

Let’s try to imagine what $2.04 billion means: almost 130,000 new Renault Twingos (sold for 15,750 euros each), almost 3 times the price of a gigantic 18,000 m2 building on the Champs-Élysées. It sold at a record price last September (about 700,000 million euros) or, again, it is equal to or greater than the gross domestic product (GDP) of small countries like Saint-Martin or Grenada.

This $2.04 billion jackpot breaks the record for the most money ever won by a single person in Powerball history ($758.7 million in 2017). But it eclipsed the all-time winnings record for a winner held by rival “Mega Millions” ($1.54 billion in 2018). In 2016, the same Powerball jackpot hit $1.58 billion (a record to date), but there were three winners. Then they have to divide the amount among themselves.

The American lottery is on other levels compared to those we know in France. According to Française des jeux (FDJ), the largest amount in EuroMillions is 220 million euros. The jackpot was there then A French lady wonLives in Tahiti as of October 2021. On the Franco-French lottery side, the biggest lotto jackpot Won in September 2021. That was only 26 million euros back then…almost 80 times less than what California won on Tuesday. But enough to change your life.