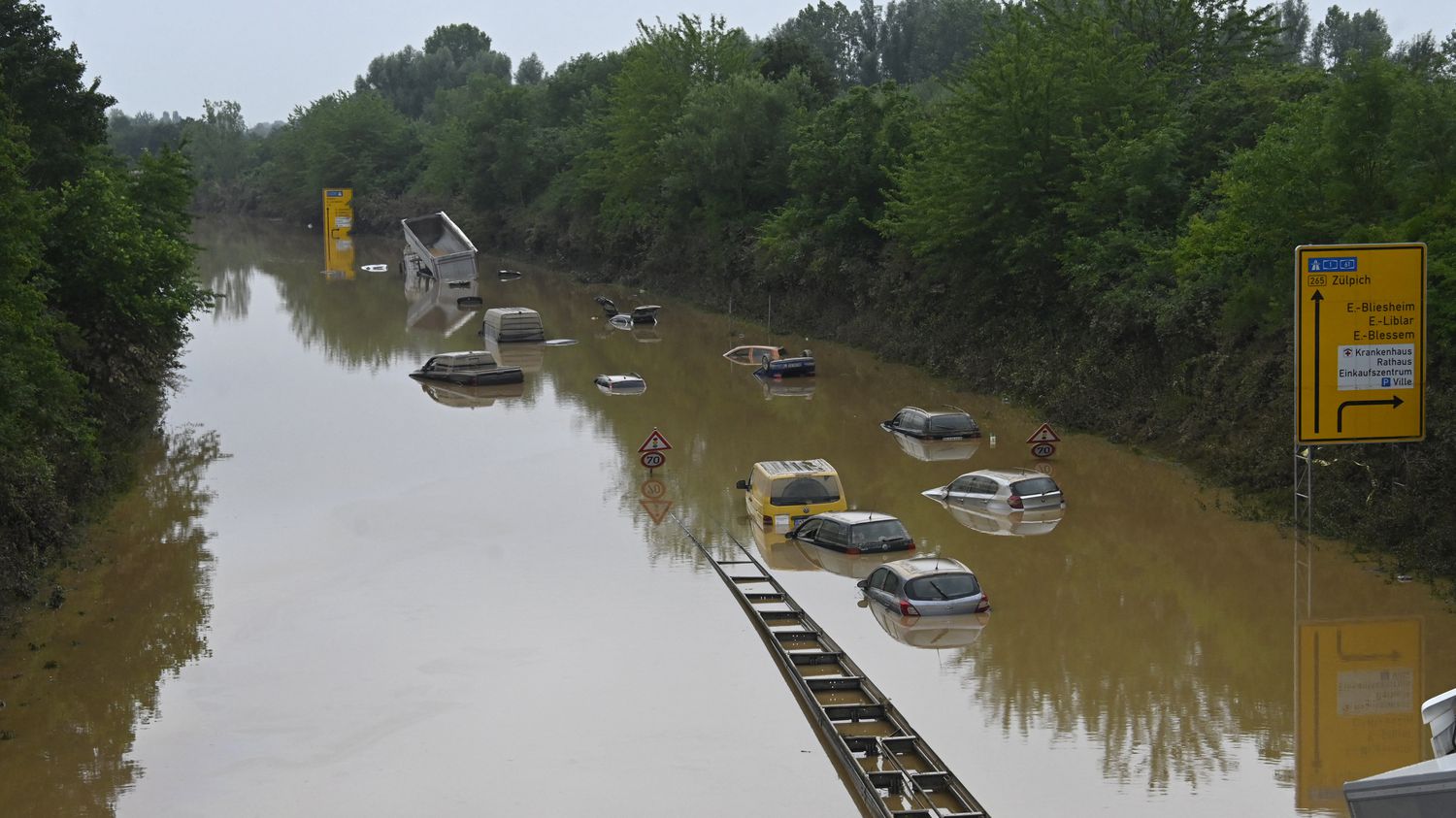 Extreme levels of flood danger were announced in Germany, Belgium and China Shameful heat waves in Canada as in Siberia, Turkey or California, Southern Europe … 2021 was full of serious events. This observation is confirmed by the World Meteorological Organization (WMO)’s latest report on climate, released on Sunday, October 31st.

This summary report, prepared from data collected by international scientific institutes, has been released to the public COP26, in Glasgow (Scotland). In two weeks, state leaders and negotiators will have to agree on a way forward for temperatures to rise below 2 C compared to the pre-industrial era, with repercussions. “Disaster”. Here’s what to remember.

Extreme heat has been reported for the last seven years

The year is not over yet, but the data peeled off by WMO experts is clear: 2021 will be the sixth or seventh worst year on record. The last seven years have actually been in this category, according to the organization emanating from the United Nations.

At the beginning of the year, the planet benefited from the refreshing effect of the La Nina ocean current seen in the South Pacific, but its effects (such as that of its partner L. Nino and its warming power) is felt around the world at average temperatures. According to the WMO, the global average temperature was 0.18 C to 0.26 C warmer than 2011, marked “La Niña” last year.

The heat record in Europe has been broken

Many countries and regions of the world have broken the heat record this year. At 48.8 C, the weather station in Sicily on August 11 broke the forecast record for warming in Europe.

This year has been exceptionally warm for the oceans, the WMO report explains, adding that this increase in ocean temperature is causing an expansion of the oceans, adding to the water supply from the ice that is rising above sea level. . Although this level increased by 2.1 mm per year between 1993 and 2002, the organization notes that the increase has doubled: sea level has increased by 4.4 mm per year between 2013 and 2021. “Mostly due to the rapid loss of ice mass from glaciers and glaciers”.

It rained for the first time on the summit of Greenland

In August 2021, exceptional heat and humidity hit Greenland, the report further points out. The summit station, the highest point on Ice Island at 3,216 m above sea level, experienced nine hours of positive temperatures on August 14. Effect: It rained. An event not yet recorded at this station.

The summit station experienced melting for the third time in the last nine years. According to the WMO, studies of glaciers show that this did not happen in the 20th century.

Episodes of drought and heavy rains around the world

In its report, WMO reports particularly heavy rain episodes in 2021: During the episode that hit China’s Hunan province between July 17 and 21, the city of Zhengzhou received 201.9 mm of rain in an hour, breaking the Chinese record. A total of 720 mm of rain fell during the episode period, which is higher than the annual average rainfall in the region. Extreme levels of flood danger were announced in western Europe, North and South America and parts of eastern Africa.

Yes it is global warming

Climate and climate are two separate things. However, global warming increases the likelihood of extreme weather events. Thus, the studies d‘”Quick Attribute” It caused a heat wave in southwestern Canada and the northwestern United States in late June and early July. Such an event “In today’s climate it is still rare or very rare, but almost impossible without global warming.”, WMO for short.

Similarly, July saw floods in Western Europe “More likely due to global warming”. These results echo the findings of the International Panel of Climate Experts (IPCC), published in the first part of its sixth report in August.