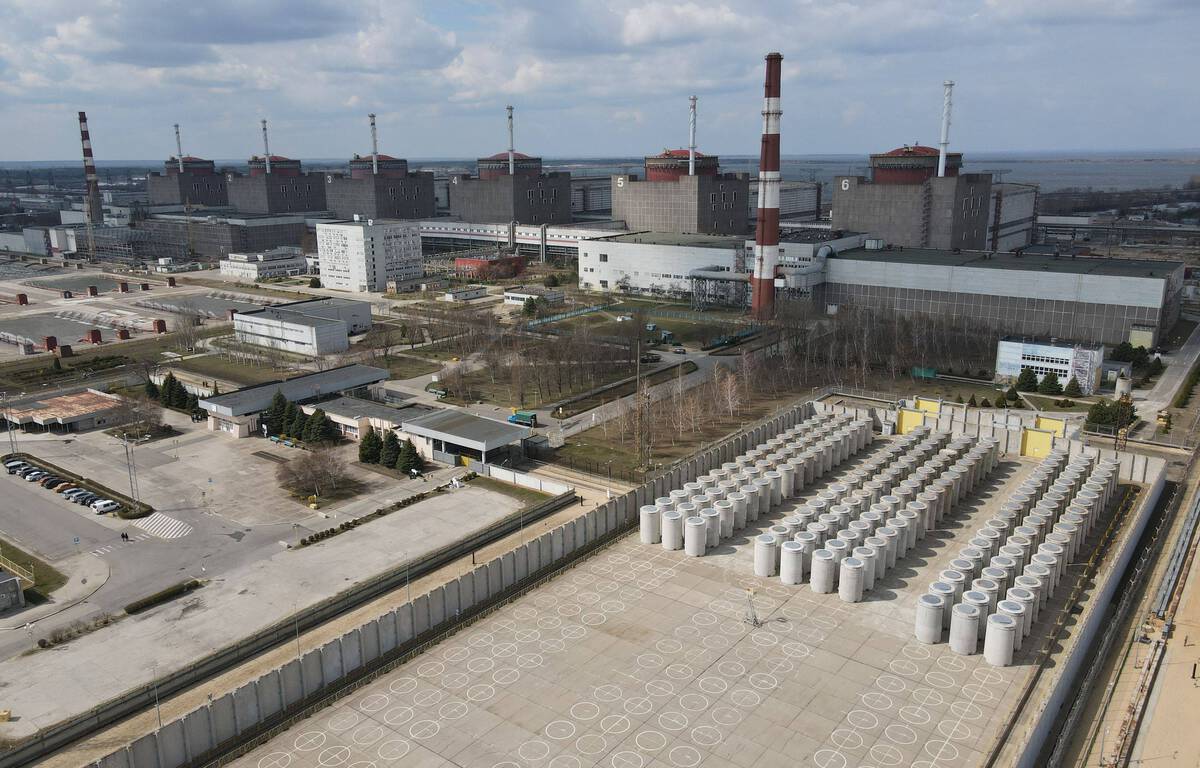 10:45 pm: The connection between the Zaporizhia nuclear power plant and the IAEA is restored

Kyiv and the IAEA announced that links between the Ukrainian nuclear power plant in Russian-controlled Zaporizhia (southern) and the International Atomic Energy Agency had been restored since early March. On May 30, the Ukrainian operator Enerkot confirmed that the power station’s site “had an IAEA data transfer agreement” when the Russians disconnected the Ukrainian mobile telephone operator Vodafone. In a press release issued on Saturday evening.

“Thanks to the joint efforts of Energoatom and Vodafone, on Friday, June 10, the connection between the site’s nuclear material monitoring servers and the IAEA was restored,” Energoatom added. In a statement on Twitter on Sunday evening, the IAEA confirmed that “data transfer has been restored after a technical hiatus of almost two weeks”. “However, the teletransmission does not change the physical presence of IAEA inspectors at power stations to check nuclear material at regular intervals,” the agency’s director general, Rafael Crosey, underlined.