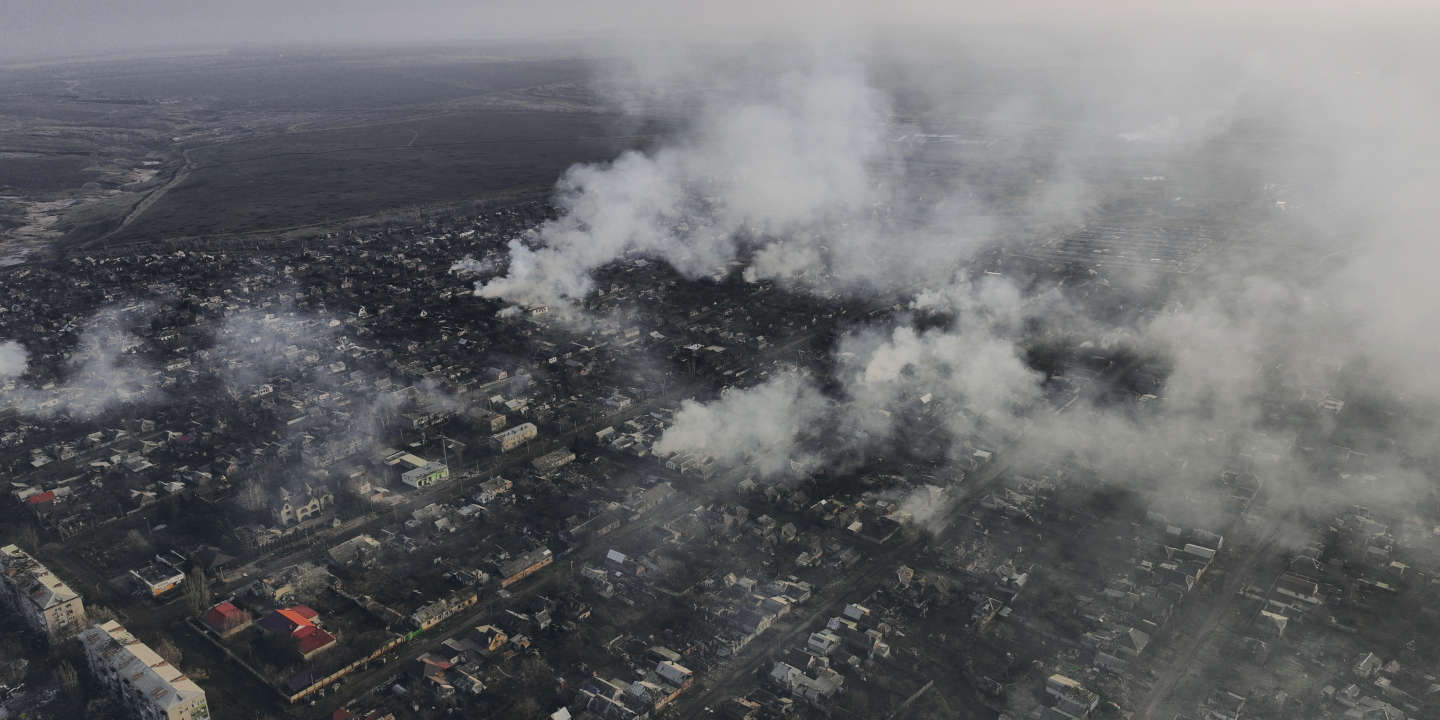 Pavel Andov, 65, a member of Russia’s regional parliament, was found dead in a pool of blood on Sunday outside a luxury hotel in eastern India where he was vacationing with three Russians. He apparently died after falling from the hotel floor. On Thursday, one of his travel companions, Vladimir Bidenov, was found unconscious in the same hotel, apparently suffering a heart attack, and could not be revived.

Police have examined all CCTV footage, interviewed hotel staff pending a detailed post-mortem, but have so far found no clues to the murder. “All possible angles related to the death of the two Russians are being investigated”Regional police chief Rajesh Pandit said. He said that the heart attack that caused the death of Vladimir Bideno could be due to alcohol abuse and drug overdose.

As for Pavel Ando, “He was probably distraught over the death of his friend and went to the terrace of the hotel from where he probably fell to his death.”Inspector General of Police explained.

Pavel Andov, a member of President Vladimir Putin’s United Russia party, has been deputy speaker of the regional parliament 150 km east of Moscow since 2018. Before entering politics, he founded Vladimirsky Standard, a company specializing in the import and export of sausages, and in 2019 topped the list of the richest representatives and politicians of Russia from the Russian edition. Forbes magazine.