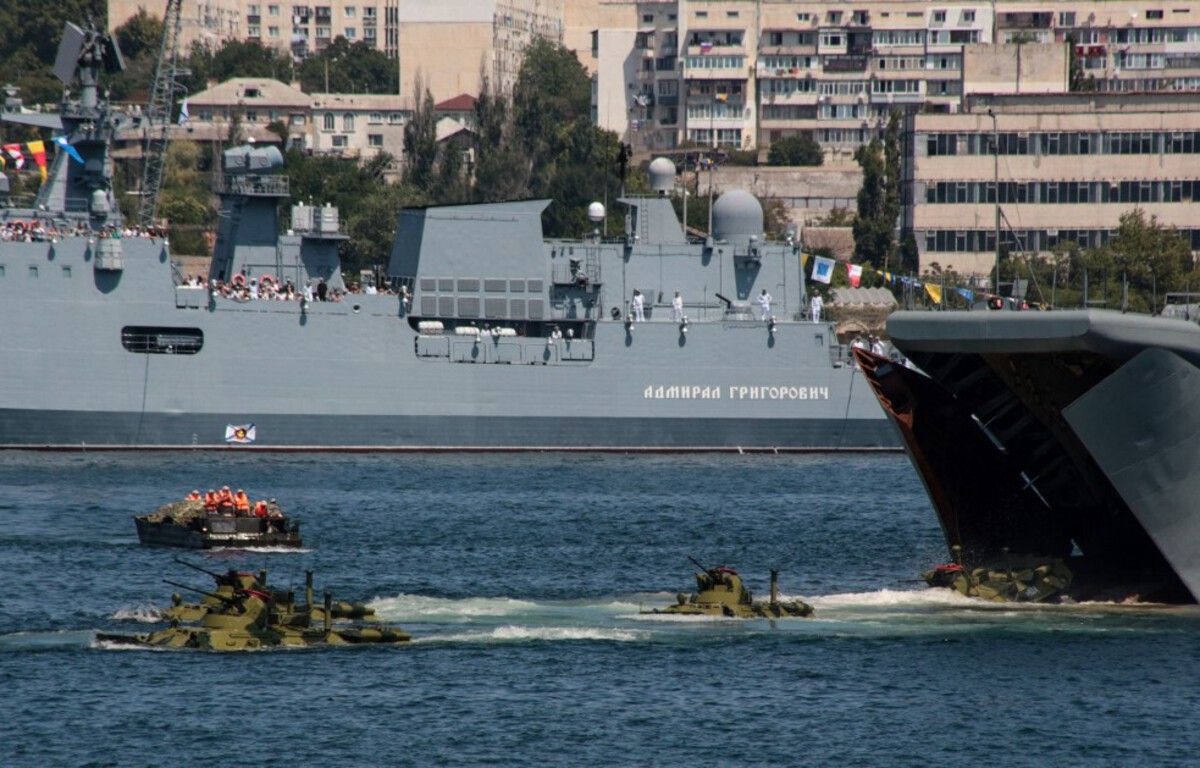 4:25 pm .: Bahmoud on the front line, people are reluctant to leave

Four-year-old Tania shivers in her mother’s arms, her eyes wide open, as a barrage of artillery fire echoes around the Ukrainian frontline city of Bagmouth in the east. Olena has found so far in trying to hide the truth of what is happening to her curly-haired daughter, but she has run out of creativity. “Sometimes I turn up the volume on the TV (…). If I keep telling the child it’s war, I’ll confuse her. But I think she understands,” she told AFP.

Olena’s family was one of the few who stayed with their children in Bagmouth, six kilometers from the Russian positions. A third of the city’s pre-war population of 73,000 left. On Saturday, President Volodymyr Zelensky urged everyone in the area to evacuate. Kyiv announced “a forced evacuation” and promised to help those who left.

But most of those who refuse to leave Bagmouth make the same arguments: too poor, too sick, too old to start in a new place. “My husband’s mother has been bedridden for five years and we cannot abandon her,” says Olena.