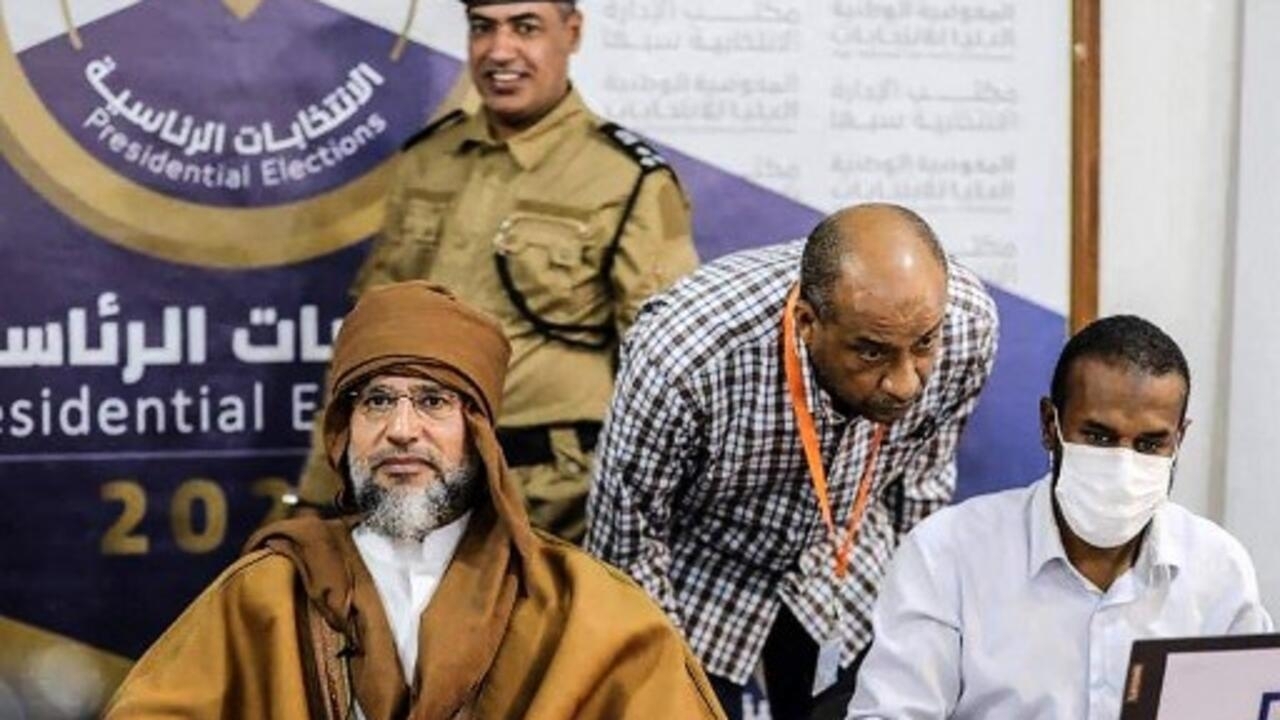 The son of former Libyan dictator Muammar Gaddafi has officially submitted his candidacy for the December 24 Libyan presidential election this Sunday, November 14th. Not surprisingly, Saif al-Islam had already announced his intentions in the candidacy of Muammar Gaddafi’s second son. “Sword of Islam”, which is the meaning of his first name, has officially returned to the Libyan political scene.

What if Libya reunites with Gaddafi? Saif al-Islam, 49, the second son of Muammar Gaddafi, has long been touted as a potential successor to the former Libyan guide, for whom he has acted as international ambassador. In Interview with the New York Times This summer, he has already expressed his political aspirations and his will. ” Recover lost unit From Libya. An undeniable observation of a country today. ” On my knees, without money and without security “Saif al-Islam disqualified the protest movement in 2011, which led to the downfall and assassination of his father: for him, it was not.” Revolution “But rather a” Civil War “And” Dark days. ⁇

Near Russia, threat to Haftar

Saif al-Islam is trying to leave the country after the fall of his father in 2011. But he was arrested by a revolutionary brigade that will keep him in custody until 2017. He was sentenced to death in 2015 by his captors for refusing to hand him over to a Libyan judge while in custody, and the International Criminal Court wants to prosecute him for “war crimes” and “crimes against humanity.” A sentence and arrest warrant that did not prevent the Libyan High Electoral Commission from verifying his candidacy.

Released in 2017, Seif al-Islam has had the lowest profile ever since. He should be better prepared to come back. With Russia’s support, he is known to be close, and to Marshall Haftar’s grief, whose coalition network is in danger of cracking.