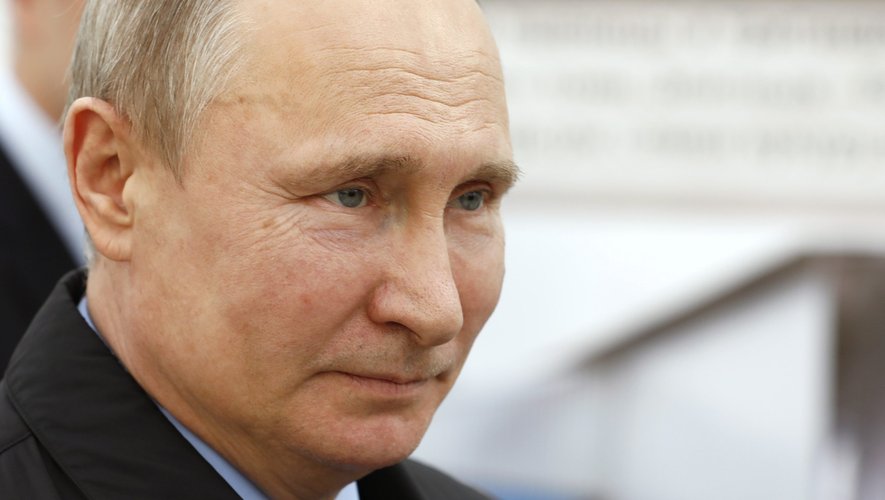 The St. Petersburg International Economic Forum takes place from June 15 to 18. In the absence of the usual Western figures in this “Russian Davos”, Russian President Vladimir Putin’s speech was closely scrutinized at a time when his country was suffering from major international sanctions.

His speech was eagerly awaited. While the leaders of the world’s major economic powers were not an exception to the International Economic Forum in St. Petersburg due to the conflict in Ukraine, Russian President Vladimir Putin spoke an hour later than expected due to the delayed cyber attack.

As a prelude, reported France24The Russian president noted the special action in Ukraine, described his decision as “difficult but inevitable” and promised that “all objectives will be achieved”.

Vladimir Putin particularly reconsidered the sanctions imposed against his country. According to him, these are “irresponsible” and “double-edged sword”.

“Those who throw them are also victims,” ​​he said, according to the translation BFM TV, Refers to significant inflation currently affecting many Western countries. “Global losses from these sanctions will exceed $ 400 billion this year. Inflation in some regions has exceeded 20%.”

Vladimir believes that these sanctions are based on “false predictions” that Russia will not have “economic sovereignty”.

“Russia is constantly looking for partners among those who want to continue working with Moscow. These partners represent the majority of the world’s countries,” he continued, referring to exports, especially in “Africa”.

“Countries that want to work with us are under pressure from the outside. But countries that are led by a better leader do not care,” he said.

See also  What to remember from October 26

Finally, Vladimir Putin has denied all responsibility for the global food crisis, which is threatened by difficulties in Ukrainian grain exports. “Kiev is blocking wheat. We are not blocking Ukrainian exports.”