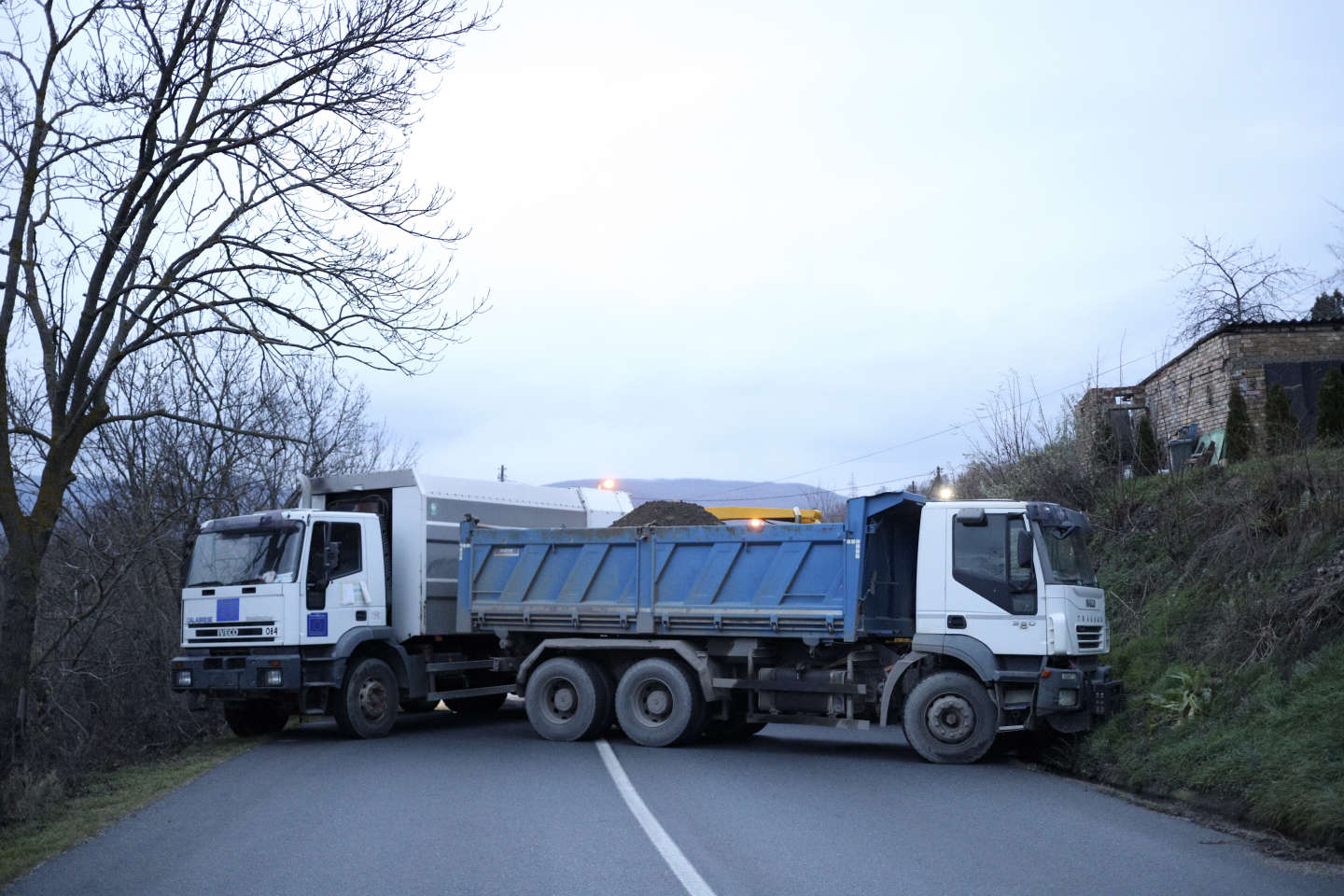 Serbia will ask the North Atlantic Treaty Organization (NATO) for permission to deploy security forces in Kosovo, President Aleksandar Vucic said on Saturday (10 December). “No Illusions” On the answer. The president told a press conference that he would send a letter to the commander of the NATO-led Kosovo Force (KFOR) on the mandate of the United Nations (UN) under the Security Council resolution that ended Kosovo. War (1998-1999).

Under the terms of the UN resolution, Serbia has the authority to deploy up to 1,000 military, police or customs officers at Orthodox religious sites in areas with a large Serbian population and at border crossings, subject to KFOR’s green light. It is the first time Belgrade has made such a request.

A series of resignations

Vucic’s announcement follows rising tensions in Serb-majority northern Kosovo. Hundreds of Kosovo Serbs set up roadblocks in the country’s north, blocking traffic at two major border crossings with Serbia, police said. In recent days there have been explosions, shootings and a targeted attack on a police patrol, in which a Kosovar Albanian policeman was injured.

Protesters from Kosovo’s Serb minority are outraged by the arrest of an ethnic Serb ex-policeman suspected of involvement in attacks on Kosovar policemen, according to local media.

A guard was injured Thursday in northern Kosovo by the Kosovar Albanian police. According to the government, the deployment was decided after the collective resignation of Serbs working in public institutions, including the police. Serbian law enforcement officers and civil servants resigned in protest of Kosovo authorities’ decision to replace Serbian-issued license plates with Kosovo-issued license plates.

See also  No, Govt infections in vaccinated people does not mean that the vaccine is ineffective
read more: The article is reserved for our subscribers Serbia and Kosovo license plate dispute ends

The latest tensions erupted after Kosovo authorities decided on December 18 to organize in Serb-majority municipalities, local elections that the main Serbian political parties announced they wanted to boycott. Explosions and gunfire were heard Thursday as election officials arrived in two municipalities in northern Kosovo to prepare for elections, but no injuries were reported. Shortly after the barricades were erected, Kosovo President Vijosa Usmani announced that he had decided to postpone local elections until April 23.

Kosovo’s Serb minority, numbering around 120,000, refuses allegiance to Pristina, encouraged by Belgrade, which does not recognize Kosovo’s independence, which it declared in 2008, unlike the United States and most of Europe.