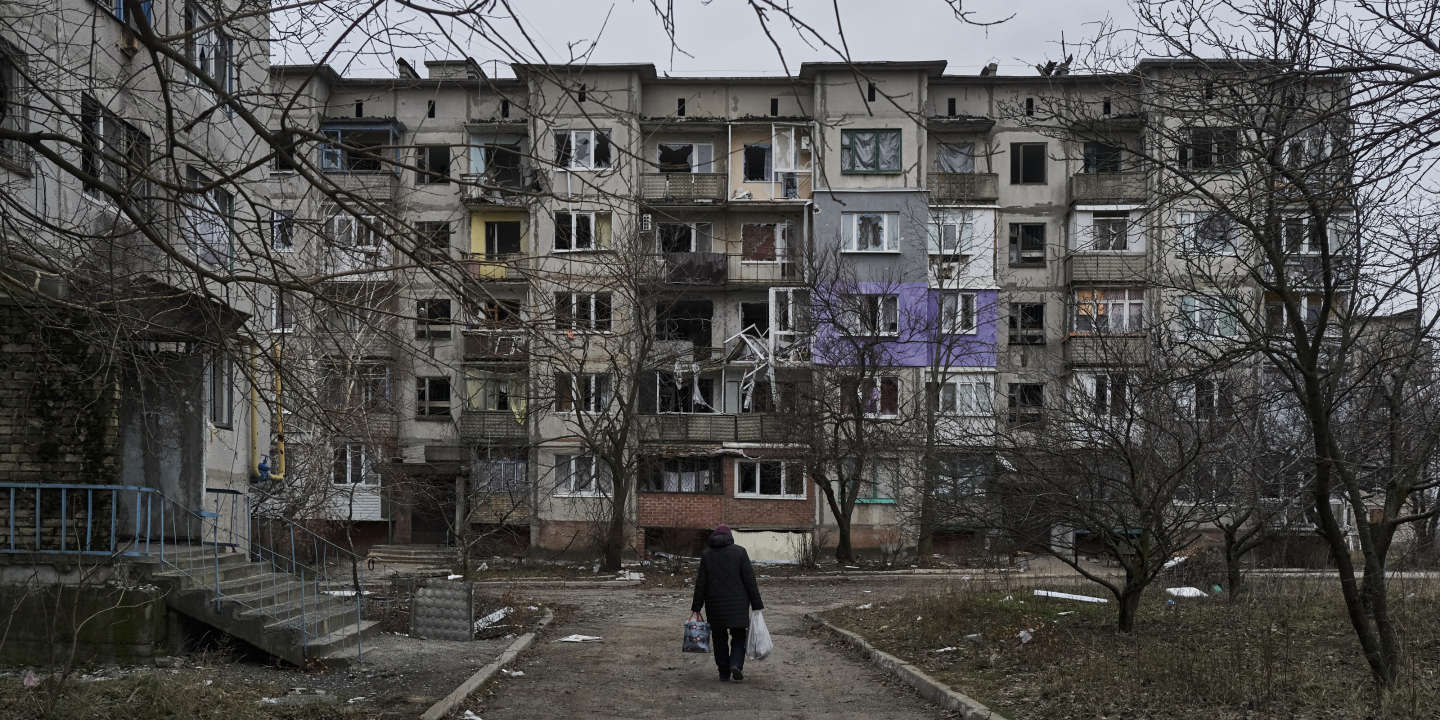 encryptions. The Bandera Myth and the Reality of the Nazi Collaborator

true According to Ukraine’s prime minister, the war has turned Ukraine into the world’s biggest minefield

Act. Why France’s Delivery of Light Tanks Would Be a Game Changer