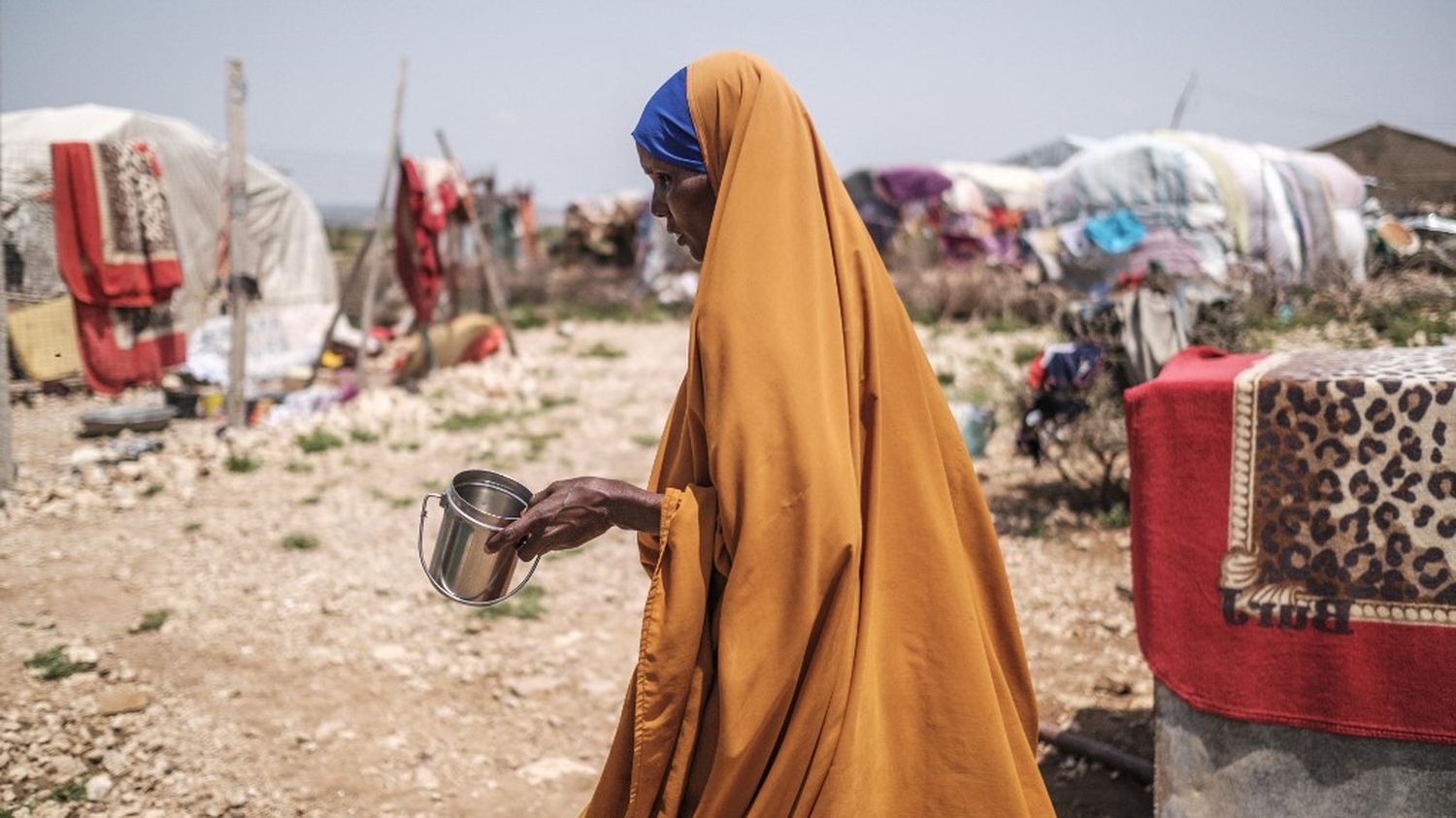 “Famine knocks at the door”. Somalia is on the brink of famine, the UN humanitarian chief warned on Monday, September 5. “The Final Warning” Before a disaster in this country in the Horn of Africa suffered from historic drought. Latest data available “Show definite signs of famine between October and December this year (…)” Two districts in the south of the country, Baidoa and Burhakaba, announced Martin Griffiths, head of the United Nations Office for the Coordination of Humanitarian Affairs (OCHA), during a press conference from the Somali capital Mogadishu.

Arriving in Somalia on Thursday, he said to himself “Deeply shocked at the level of pain and suffering so many Somalis are enduring”They claim to have seen “Malnutrition Children Can’t Talk” During the visit to Baidoa, “Epicenter” A coming disaster. Across the country, a total of 7.8 million people, nearly half the population, have been affected by the historic drought, with 213,000 of them at serious risk of starvation, according to the UN.

Since 2021, hunger and thirst have pushed a million people onto the roads. “Our worst fears about Somalia are now a reality: Famine is imminent if funding does not come soon”World Food Program Executive Director David Beasley called for an international wake-up call on Twitter: “The world must act now.”

>> “The longer we wait, the more children will starve”: In Somalia, the threat of famine worsened by the war in Ukraine.

The country, which has been rocked for 15 years by a violent insurgency by the radical Islamist Shebab, is currently experiencing its third drought in a decade, but now “Exceeded in duration and severity the worst droughts of 2010-2011 and 2016-2017”, Ocha estimated in July. The drought raging across the Horn of Africa is the result of an unprecedented sequence of four inadequate monsoons for at least 40 years since the end of 2020.

See also  More than 200,000 new infections for the fourth day in a row in France