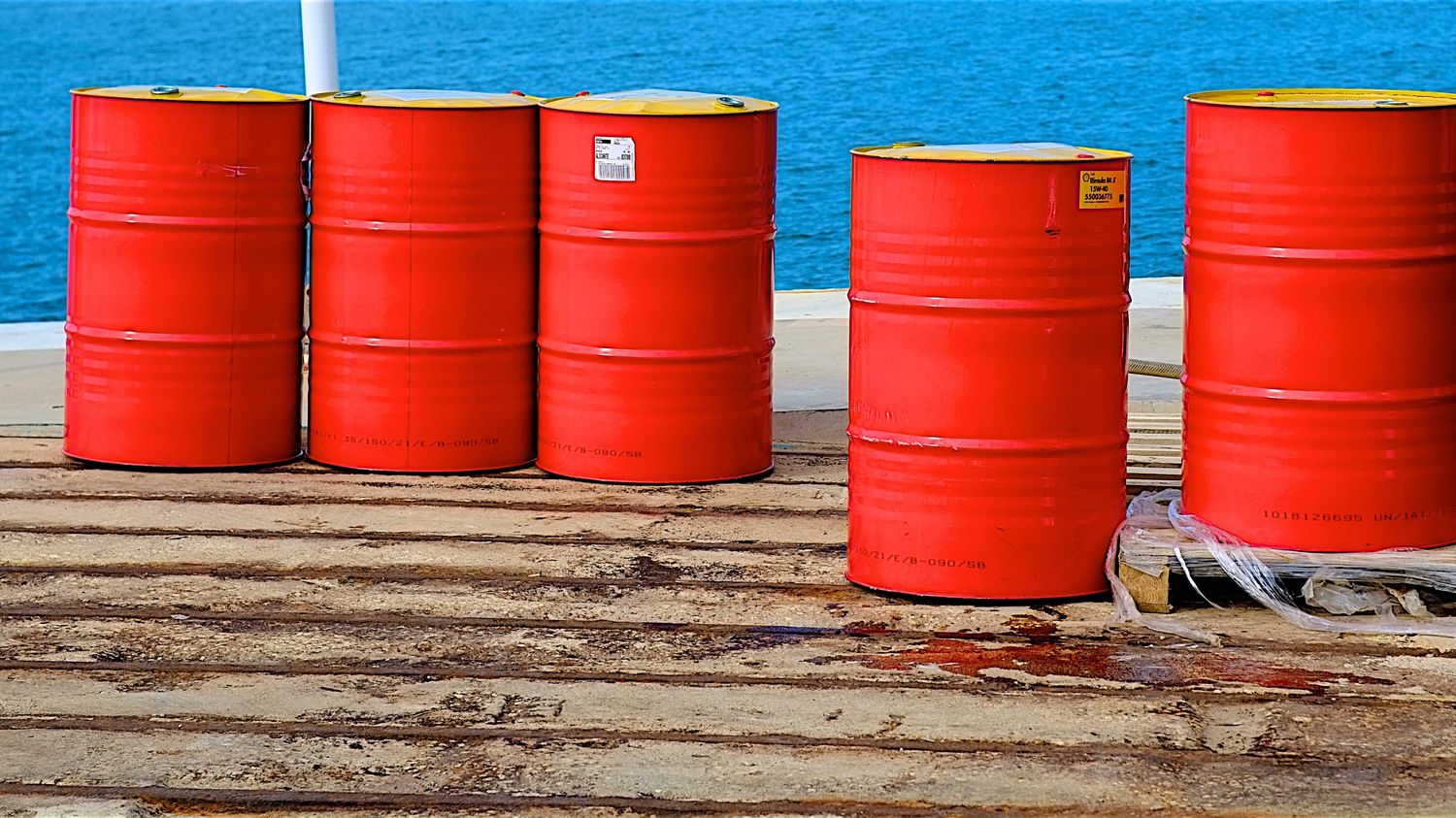 The device should ban companies that provide services that allow Russian oil to be transported by sea for more than $60.

They finally agreed. The 27 countries of the European Union, as well as the G7 and Australia, reached an agreement on Friday, December 2, to cap the price of Russian oil at $60 per barrel, to the detriment of Moscow. To fund his war in Ukraine. The deal, brokered by EU member states’ ambassadors with their G7 allies on Thursday, was suspended pending a decision by Poland, which gave the green light on Friday evening.

“The EU stands united and stands in solidarity with Ukraine”, welcomed the Czech Presidency of the Council of the European Union. The proposed mechanism will come into force on Monday “or very soon”, the G7 and Australia mention in their press release plans to impose a ceiling of $60 per barrel on the price of Russian oil sold to third countries, in addition to the European Union’s ban, which takes effect on Monday. Phuc-Vinh Nguyen, an expert on energy issues at the Jacques-Delors Institute, recalled that Russia has earned 67 billion euros from its oil sales to the EU since the start of the war in Ukraine.

Russia is the world’s second largest exporter of crude oil

The EU system should ban services that allow maritime transport of Russian oil (freight, insurance, etc.) beyond the $60 ceiling, limiting Moscow’s revenue by giving it to countries like China or India. The instrument should strengthen the effectiveness of the European ban, which intervenes several months after the US and Canada have already decided.

Russia is the world’s second largest crude exporter and without this cap it would be much easier to supply new buyers at market prices. Currently, the G7 countries provide insurance services for 90% of global cargo, and the EU plays a major role in maritime cargo, resulting in reliable prevention, but also the risk of losing markets to the benefit of competitors.