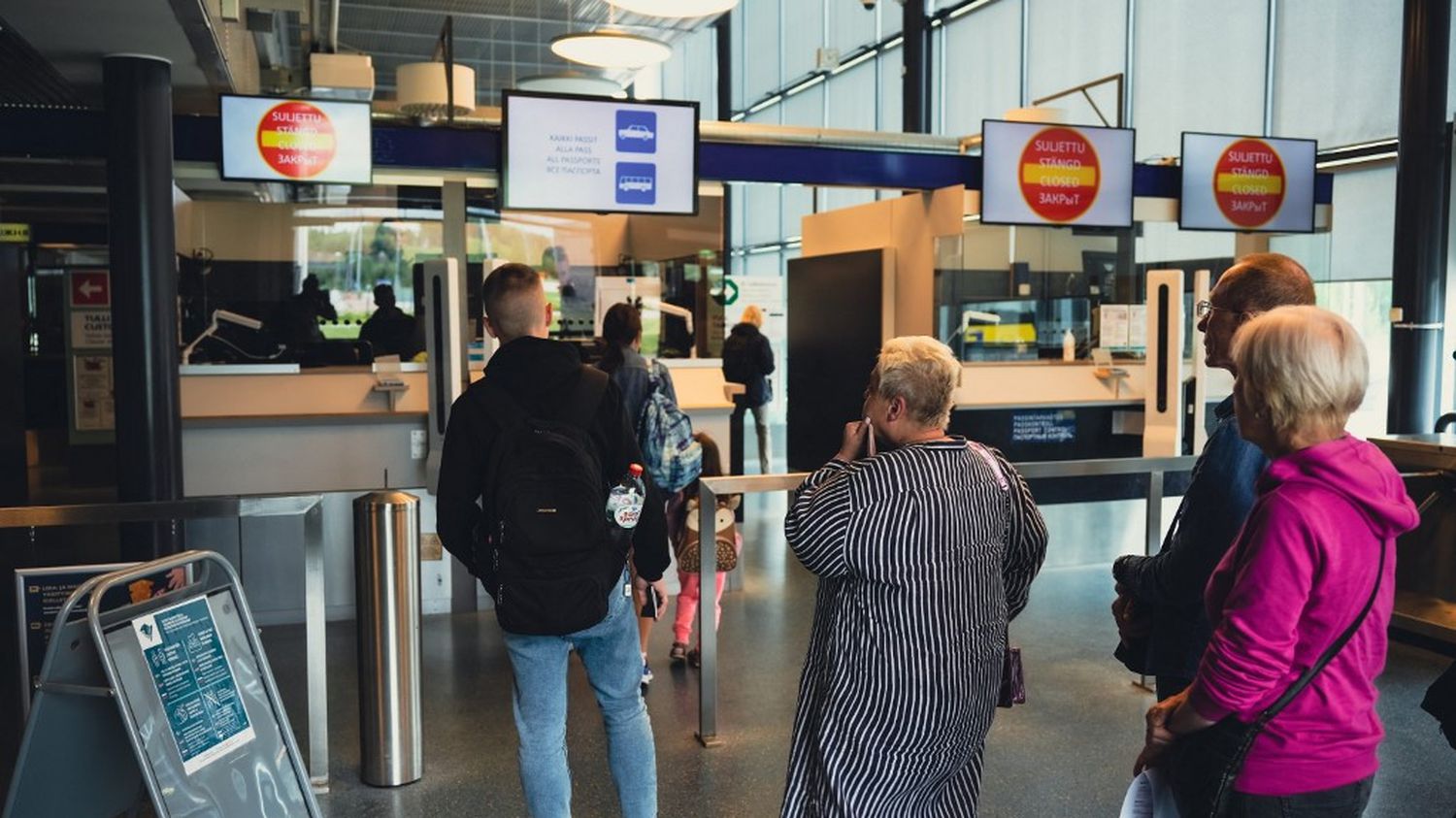 The agreement, concluded in 2007, made it easier for Russian citizens to obtain visas for the EU.

Agreement has been reached. EU foreign ministers decided on Wednesday (31 August) to suspend a visa facilitation agreement with Russia, which would make it more difficult and time-consuming for Russian citizens to obtain visas, the European diplomatic chief said.

Joseph Borrell said the ministers meeting in Prague had agreed on relations with Moscow “Couldn’t Stay Changed” The deal had to be made because of Russia’s invasion of Ukraine “Total Suspension”. After the outbreak of the conflict, this agreement was partially suspended by the EU for some Russian citizens (official representatives, diplomatic passport holders, business leaders, etc.), but others continued to benefit.

Joseph Borrell said countries bordering Russia would make concessions to eastern EU members who had demanded tougher measures. “National measures can be taken to restrict entry into the EU”. However, he clarified that these measures must comply with the rules of the Schengen area and underlined the importance of members of Russian civil society continuing to travel to the EU.

Earlier in the day, Poland, Estonia, Latvia and Lithuania considered the suspension. He will score “The Necessary First Step” But it was necessary “Strictly limit the number of visas issued, especially tourist visas, to reduce the flow of Russian citizens to the EU and the Schengen area”.