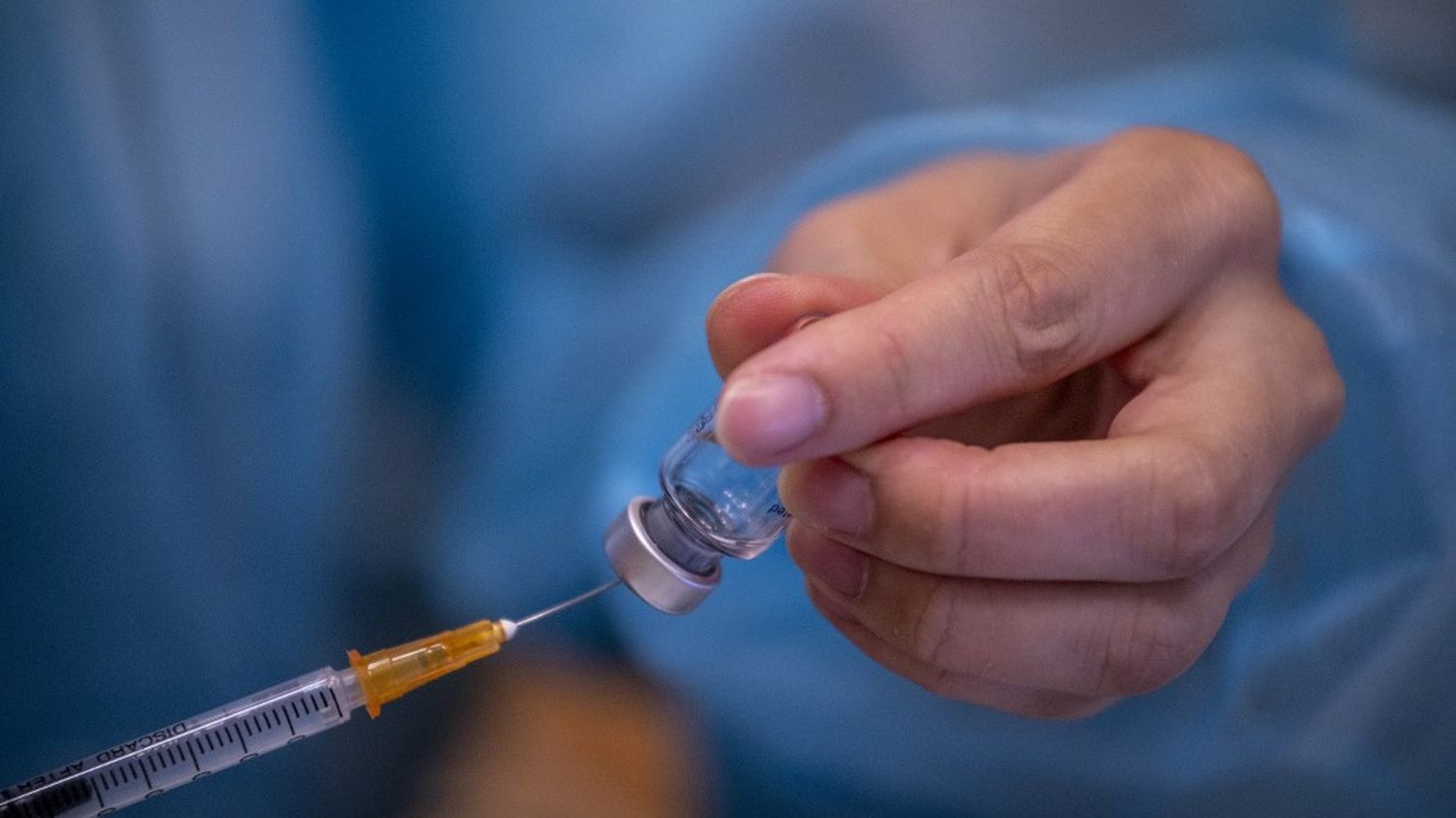 Nanoparticles included in Skykovian contain components of the spike protein, It is naturally found on the surface of the Covid-19 SARS-CoV-2 virus and allows it to penetrate the body’s cells.

One of the new tracks in the fight against the epidemic. The European Medicines Agency (EMA) has started studying a new vaccine against Covid-19, developed by the German laboratory SK Chemicals and based on nanoparticles, In a press release (in English) Published on Thursday 18th August.

According to the agency, the Skykovian vaccine contains nanoparticles containing components of the spike protein. This protein on the surface of the covid SARS-CoV-2 virus allows it to enter human cells and, as recalled, is produced by the body during vaccination using a vaccine with messenger RNA. Ministry of Health.

The vaccine developed by SK Chemicals contains an adjuvant to boost the body’s immune response to the vaccine, the company said. EMA adds that SK Chemicals “Data were presented on the ability of this new vaccine to elicit antibody production against the original strain of SARS-CoV-2″As well as above “Vaccine Safety and Quality”.

If approved, Skycovion will be the seventh vaccine approved in the European Union. Others are already being considered by the EMA in anticipation of a potential resurgence of the pandemic in the fall, such as a version of Moderna’s vaccine adapted to the Omicron variant. Currently, the European Union has authorized the use of vaccines developed by AstraZeneca, Janssen, BioEntech-Pfizer, Moderna, Novavax and Valneva.