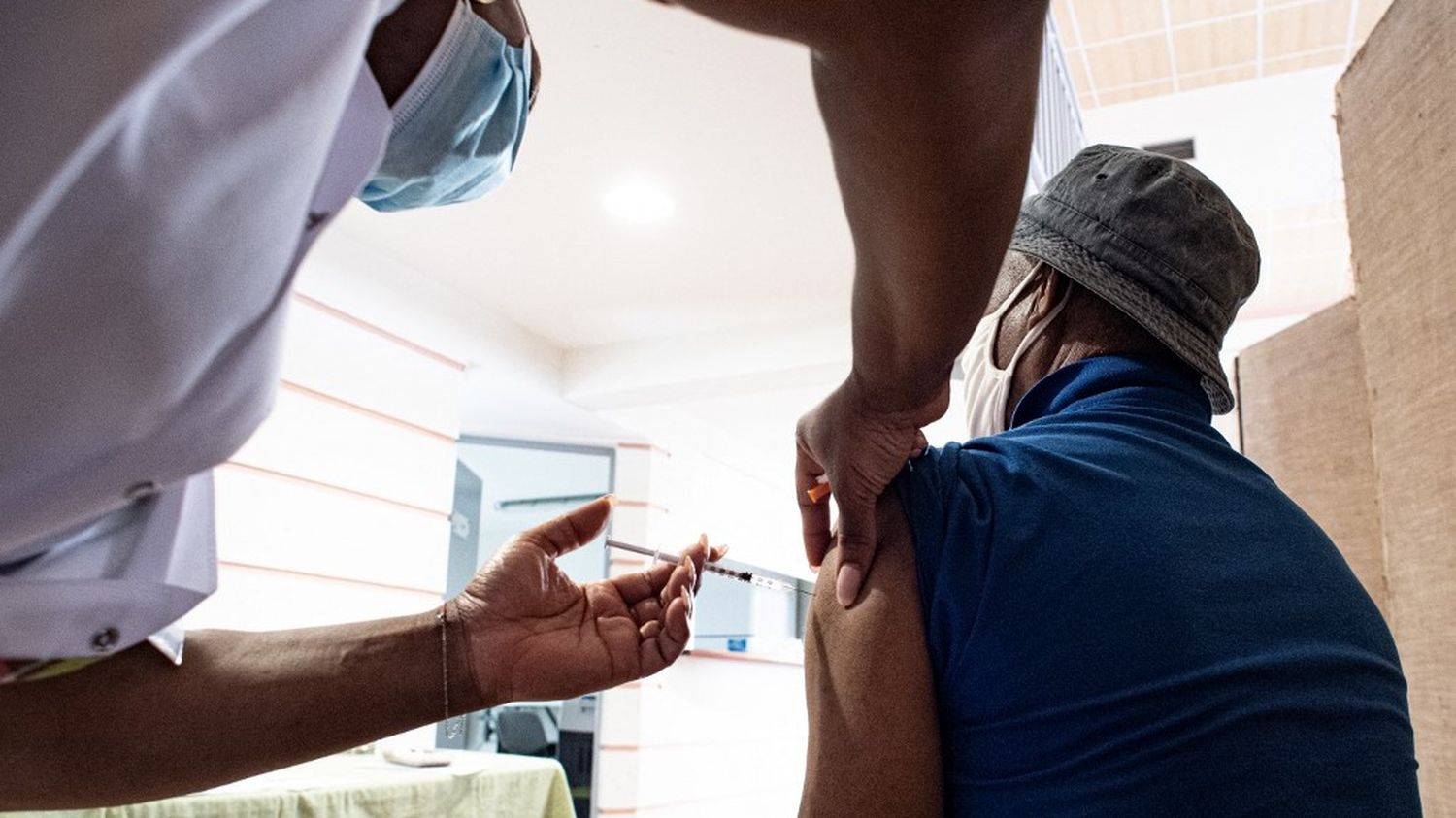 Personal support is provided to caregivers to support the use of this measure in these islands, which are experiencing a serious social crisis.

When the situation in Martinique and Guadeloupe was tense, especially for caregivers mobilized against the mandatory vaccination, the government announced on Friday, November 26, that it would postpone the implementation date to December 31.

In a statement, Ministers Sébastien Lecornu (Overseas) and Olivier Véran (Health) offered personal support to support its application in these islands, which are experiencing a serious social crisis. They also announce that accepting this personal support will remove the suspension of caregivers who refuse the vaccine.

Vaccination was made compulsory in the West Indies on November 15, the day the general strike began in Guadeloupe. The movement then moved to the town of Martinique, where the struggle began on 22 November. However, the siege and picketing began with protests, and in these areas under curfew, violence against police, fire and looting quickly escalated.