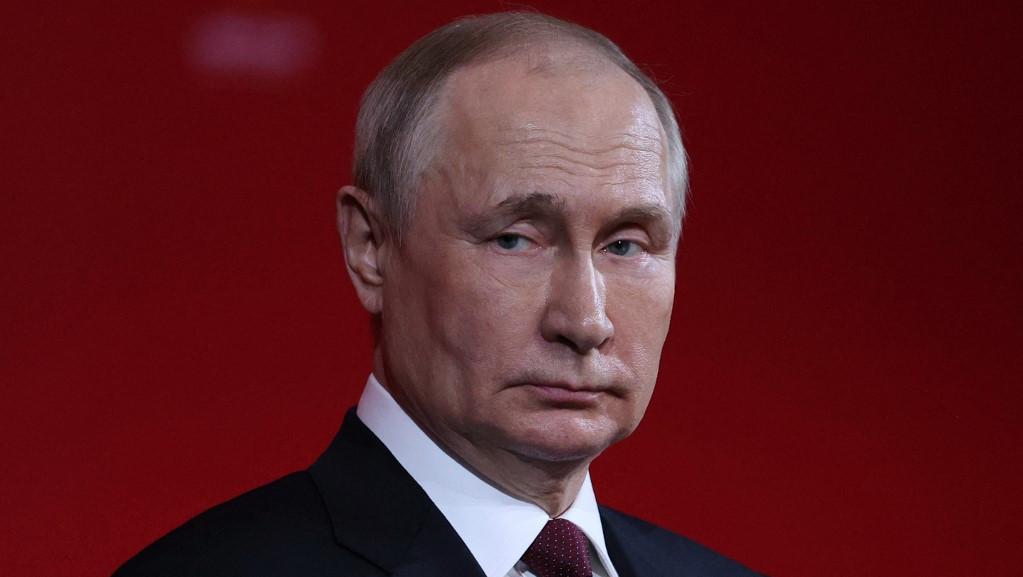 France to allow humanitarian ship Ocean Viking, which has been searching for a port for two weeks carrying 234 migrants rescued in the Mediterranean, is due to dock at the military port of Toulon tomorrow morning. Gerald decried Dorman’s approach to Italy, which refused to welcome him, and announced the suspension of a deal with Rome and the rest of the EU on refugee distribution.

• Due to the strike within the RATP, the Paris public transport network has been severely disrupted, and part of the metro lines are not working. The CGT has called for an inter-industry strike movement to demand wage rises in the face of inflation and has also organized a demonstration in Paris.

• The Russian Defense Minister announced yesterday that the Russian army has begun withdrawing from the city of Kherson and the west bank of the Dnipro River. A declaration that Ukraine and the international community expressed their skepticism about.

13h48 : “It is clear that Russia is under great pressure, and if they leave Kherson, it will be another victory for Ukraine”, welcomes Jens Stoltenberg, the head of NATO, who speaks in Rome after a meeting with the head of the Italian government, Giorgia Meloni. However, he is cautious about the veracity of this withdrawal: “We will have to see how the ground conditions develop in the next few days.“

13h48 : Senior UN officials will meet the Russian Deputy Foreign Minister in Geneva (Switzerland) tomorrow to discuss agreements related to Russian grain and fertilizer exports. Continuing these exports despite sanctions against Russia is supposed to be part of an agreement to allow Ukrainian grain exports, but Moscow says the sanctions remain.

1:10 p.m : The chief of staff of the Ukrainian army confirmed that its troops recaptured twelve regions of the Kherson region yesterday.

14h06 : “Units of the Russian troop group are maneuvering to positions established on the left bank of the Dnipro River in accordance with the approved plan”, the Russian Defense Ministry said in a statement. Ukraine and its international allies expressed their doubts about the truth of the Russian withdrawal after yesterday’s announcement. A question shared by residents of Kherson Contacted by our journalist Agathe Mahut.

14h06 : The Russian military says it has begun withdrawing from the city of Kherson and the west bank of the Dnipro River, the day after the announcement by the Russian defense minister.

13h33 : It’s afternoon! Time to reckon with this morning’s news:

The government announced the medical evacuation of four passengers aboard the humanitarian ship ocean viking, Stranded in the Mediterranean with 234 migrants and subject to a conflict between France and Italy. Of the four who landed, three were migrants “In critical condition” and a guide, according to SOS Méditerranée. Follow the situation in our life.

Vladimir Putin will not attend next week’s G20 summit in Bali, a sign of his growing diplomatic isolation since launching his offensive in Ukraine. Also, Ukrainian officials remain cautious after the announcement of the withdrawal of Russian forces from Kherson, expecting to continue fighting to retake the regional capital. Follow our life.

Some boroughs ran this morning in Paris as all RATP unions called for higher wages and better working conditions. On the other hand, in the SNCF, the movement supported by the CGT-cheminodes alone promises to be followed very little, with little disturbance to the normal TGV traffic and the Intercités. Follow our life.

They couldn’t put their beak out again: Outdoor poultry should be regulated everywhere in France again Before Avian flu threat is on the rise. According to statistics from the Ministry of Agriculture, more than 770,000 French chickens have been euthanized since August 1 in an effort to prevent an epizootic.

13h34 : “DUntil Russian power changes its logic and intent, any negotiation, any cease-fire, any cessation of hostilities prepares us for an even bloodier future war. Analysis Anna Colin Lebedev, An expert on post-Soviet societies, France Info was a guest on Twitch yesterday

10h32 : Ukrainian troops have captured the town of Snihourivka in the Mykholaiv region, 50 kilometers north of Kherson. The news has not yet been officially confirmed by the Ukrainian civil service.

09h17 : NATO member, The Turkey It has not aligned itself with sanctions against Russia, while at the same time affirming its support for Ukraine. Ankara tries to maintain a mediating position between Q and Moscow. Recep Tayyip Erdogan last month ordered his government to start work on a “gas center” proposed to him by Vladimir Putin to export Russian gas to Europe.

Almost no There is no metro One of the reasons Paris is in circulation today All RATP unions have called for a strike, which promises to be hugely popular. RATP invites everyone who can stay at home by teleworking. On the other hand, in the SNCF, only the movement supported by the CGT-Cheminodes promises to follow very little and the disruptions to be very moderate. Follow our life.

Ukrainian officials are on alert after the announcement that Russian forces would withdraw from the strategic city of Kherson. Kyiv expects to continue fighting to recapture the regional capital, which was captured by Moscow at the start of its offensive. Follow our life.

Almost nine months after the invasion, the conflict remains More than 100,000 men were killed or wounded on both sidesand a military victory “mostly” According to the declarations of the head of US forces, General Mark Milley, it is impossible for kyiv like Moscow.

“The European rule is that the boat must land at the nearest port. It is an Italian port. So the Italians must respect the European rule”, About this morning on France 2 Economy Minister Bruno Le Maire reminded Humanitarian ship Ocean Viking, For days Paris and Rome were in conflict.

The Bird flu risk level was wearing From “moderate” to “high”. Across the metropolitan area, breeders are forcing their chickens to be restrained. A focus in particular was discovered on the card last week. A few weeks ago, another outbreak was detected in the Dordogne, the first in the southwest of the country.