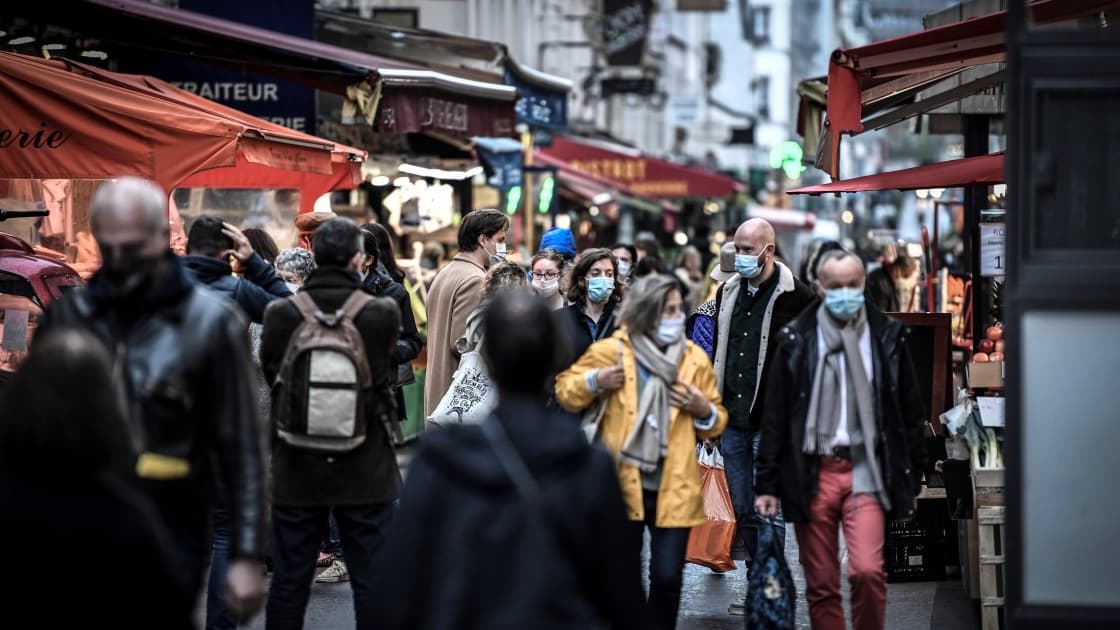 As the number of cases related to the Omigran variant in France is increasing, the Scientific Council has issued an opinion explaining that this new strain will soon replace the delta, which is still the majority in the country.

The Omigron variant is spreading “very quickly”, may experience “rapid growth” in France, and its impact will be felt “in the coming weeks”, the Science Council warned in its last comment released on Monday.

The first information about this variant of Sars-CoV-2 states that “by gradually changing the delta variant in the first weeks of 2022 it may spread to Europe faster than initially expected”. The announcement was made on December 8th.

“Therefore it is necessary to avoid the appearance of giant clusters accelerating this movement in the coming weeks,” argues the Science Council, which guides the government during epidemics.

In France, where infection rates are similar to those seen in November, a maximum of 400,000 booster doses per day from December 1 could reach a peak of 2,350 hospital admissions, and science underscores this. Council. If a maximum of 600,000 doses per day is given, 2,100 people per day will be admitted.

He added that a 10% reduction in transmission rates from December 1 could reduce the number of hospital admissions to 1,300. In the last 24 hours, 472 people have been diagnosed with Covid disease and admitted to French hospitals.

Due to the delta variation the current wave will “have a very significant impact on health, even a slight reinforcement in barrier gestures, teleworking and reduction of communication”. A joint effort will “reduce the risk of having to implement more controls later”.

Nevertheless, the Council warns that “the eruption of Omigron cases will seriously distort the forecast”. By promoting the booster dose as soon as possible, he reminds us that shortcuts between different types of vaccines are possible. The booster dose of Moderna is currently 50 g. “It could be increased to 100 g in the coming weeks to trigger a better immune response to the Omigran variant,” the Science Council wrote.

At the beginning of the January academic year, he also recommends a change in the screening strategy at the school: he believes that control through systematic screening “will be more effective despite the difficulty in the process and will have the benefit of asymptomatic and pre-symptomatic screening.” .