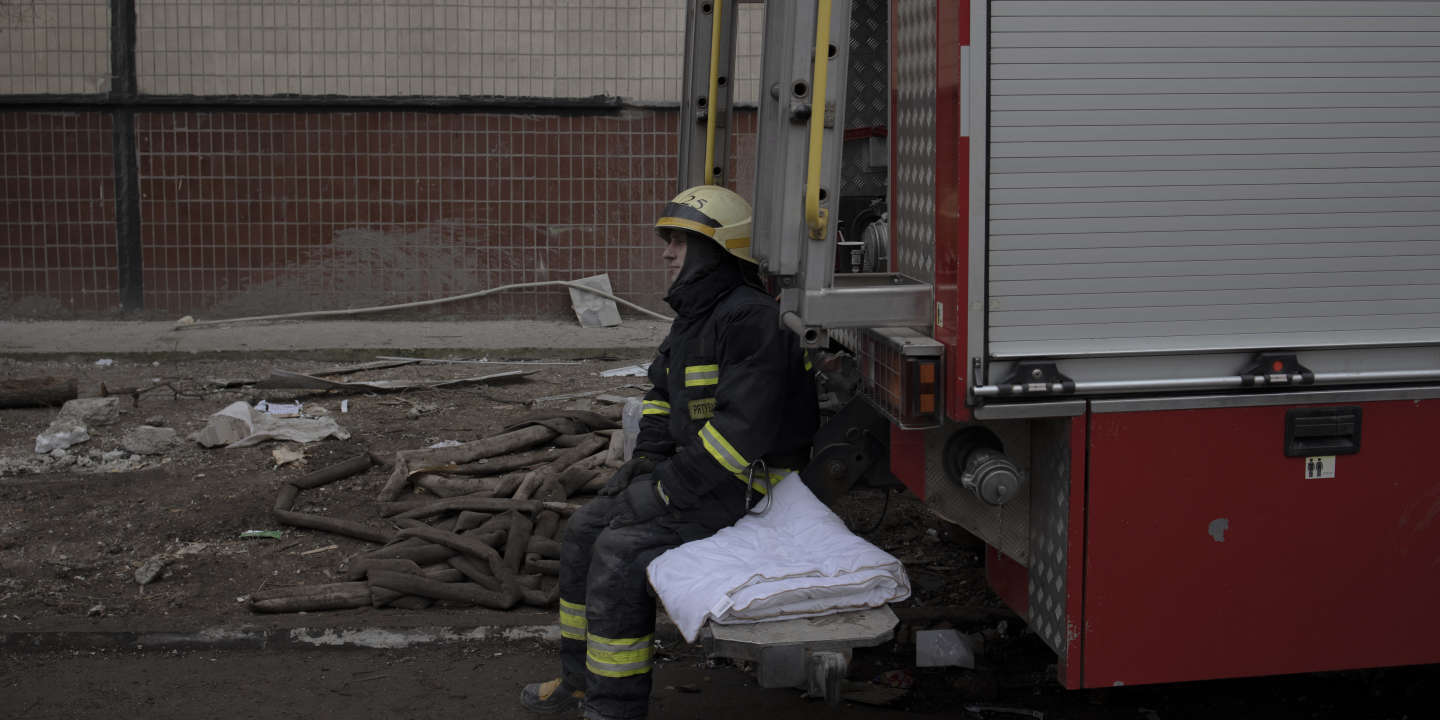 Cover Image: In Dnipro (Ukraine), on January 16, 2023, the site of the building was destroyed on January 14. Raphael Yacobzadeh for “The World”.