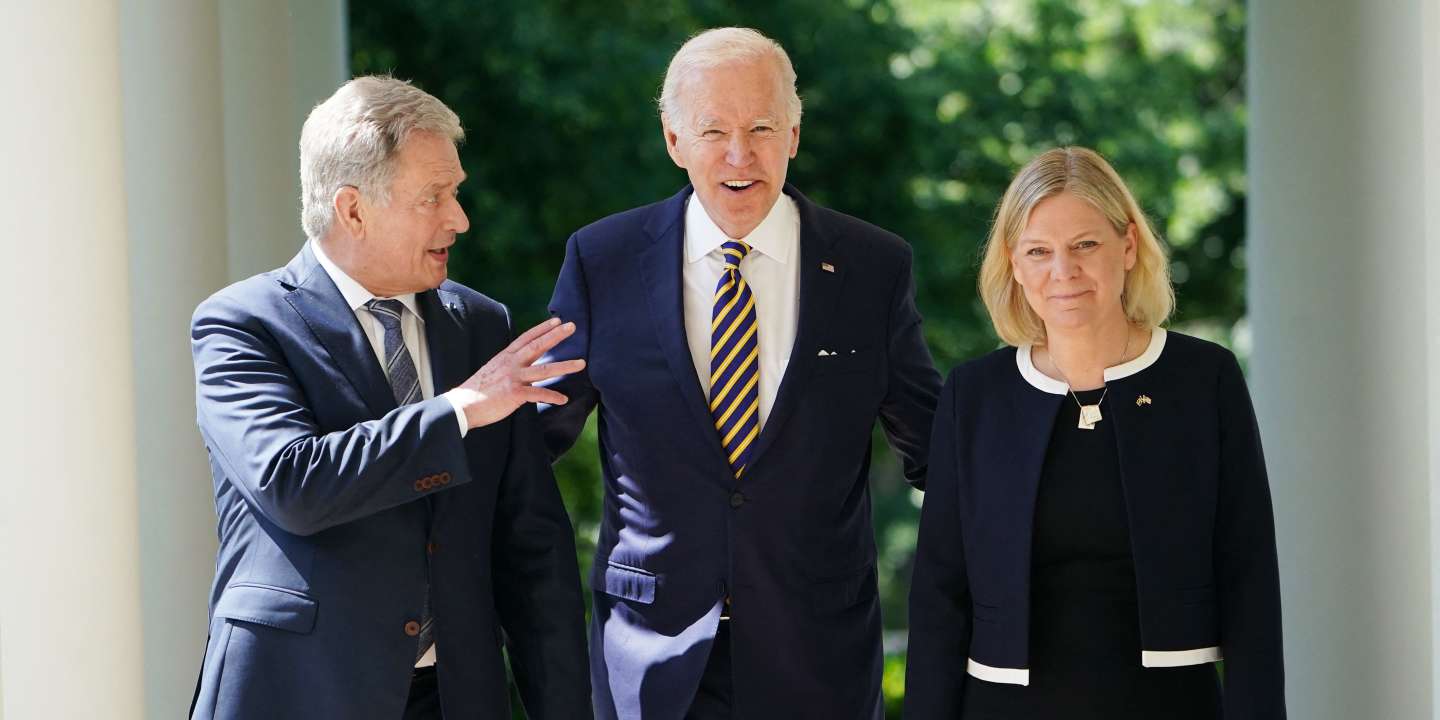 Encryptions. Russia expels 34 French diplomats amid stalemate in talks between Putin and Macron

Description. In Russia, military offices were attacked by Molotov cocktails

Description. Rain of fire bombs on the Azovstal factory was banned