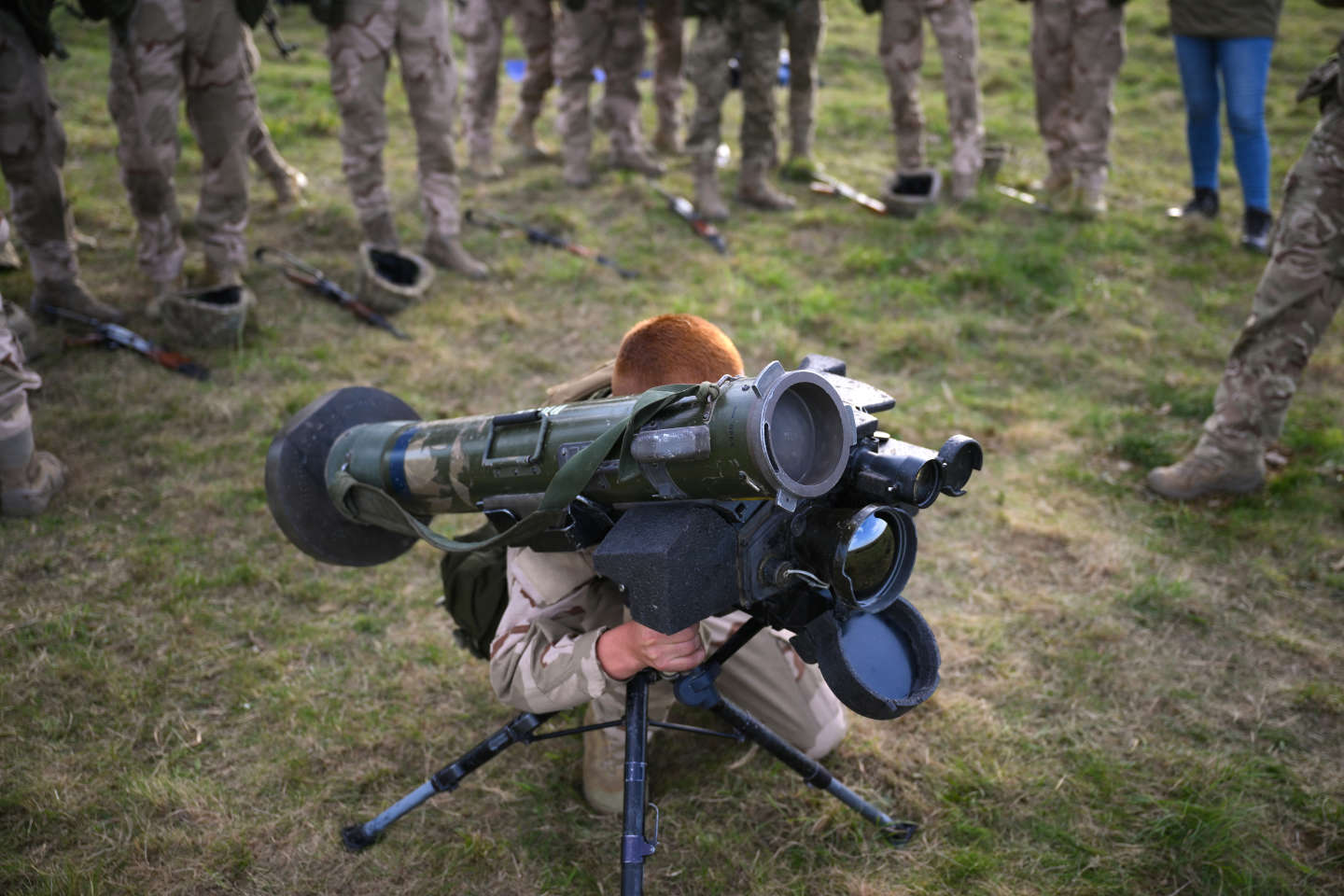 How long can Westerners last? Nine months after the start of the Russian offensive in Ukraine, concerns are growing about the ability of Kyiv allies to keep up the pace of arms deliveries necessary to enable the Ukrainian military to counter troops from Moscow. “Ammunition stocks in Western arsenals are being depleted very rapidly. Now if countries want to support Ukraine, they need to take their important role.Estonian Defense Ministry Permanent Secretary Gusti Salm issued the warning during an interview with reporters on November 17.

Presented as the first “high-intensity” conflict since the end of the Cold War, the conflict between the Russians and Ukrainians proves to be very material-intensive. According to military experts, the Russians and Ukrainians fired 60,000 and 20,000 bombs a day, respectively, at the height of the fighting this summer — a rate the Pentagon says would have dropped to 20,000 and 7,000 daily shots, respectively. Website Oryx, which calculates the material destruction of each camp based on video evidence, estimates that the Russian military has lost more than 1,500 tanks, or half of its active fleet, since February 24. Less well documented, Ukrainian losses in equipment are also significant.

To feed the Moloch of “higher intensity” war and Ukrainians to respond to the barrage of fire from the Russians, the West opened its arsenals, first the United States, providing two-thirds of military aid. . Since February 24, the Pentagon has officially delivered more than a million shells to kyiv: 924,000 of 155 mm caliber, 125,000 of 120 mm, 180,000 of 105 mm… The same goes for portable weapons, very useful in close combat. In nine months, the Ukrainians obtained nearly 50,000 anti-tank missiles from American stockpiles, including more than 8,500 Javelins, which helped halt Russian tank advances at Q early in the war. Around 1,600 Stinger anti-aircraft missiles were also delivered along with around 3,000 Switchblade and Phoenix Ghost drones.

Conclusion: Western stocks are declining and supplies across the Atlantic are at critical levels. “Some U.S. stocks reach minimum required for combat programs and training”Mark Ganzian, a researcher at the Center for Strategic and International Studies (CSIS), a think tank in Washington. A note was issued on September 16. According to this expert, the United States has committed a third of its stockpiles to Javelin and Stinger missiles, and stocks of GMLRS missiles, which equip the Ukrainians with the Himars rocket launchers most useful, are under pressure. “To Help Ukraine, US Reduces Own Stockpiles of Essential Weapons”There are many researchers A New Center for American Defense (CNAS)In a report released on November 17, another Washington think tank specializing in security issues. The Russians are not leaving, and are forced to turn to Iran and North Korea to get shells, drones or missiles.

In this article you should read 61.34%. The following is for subscribers only.