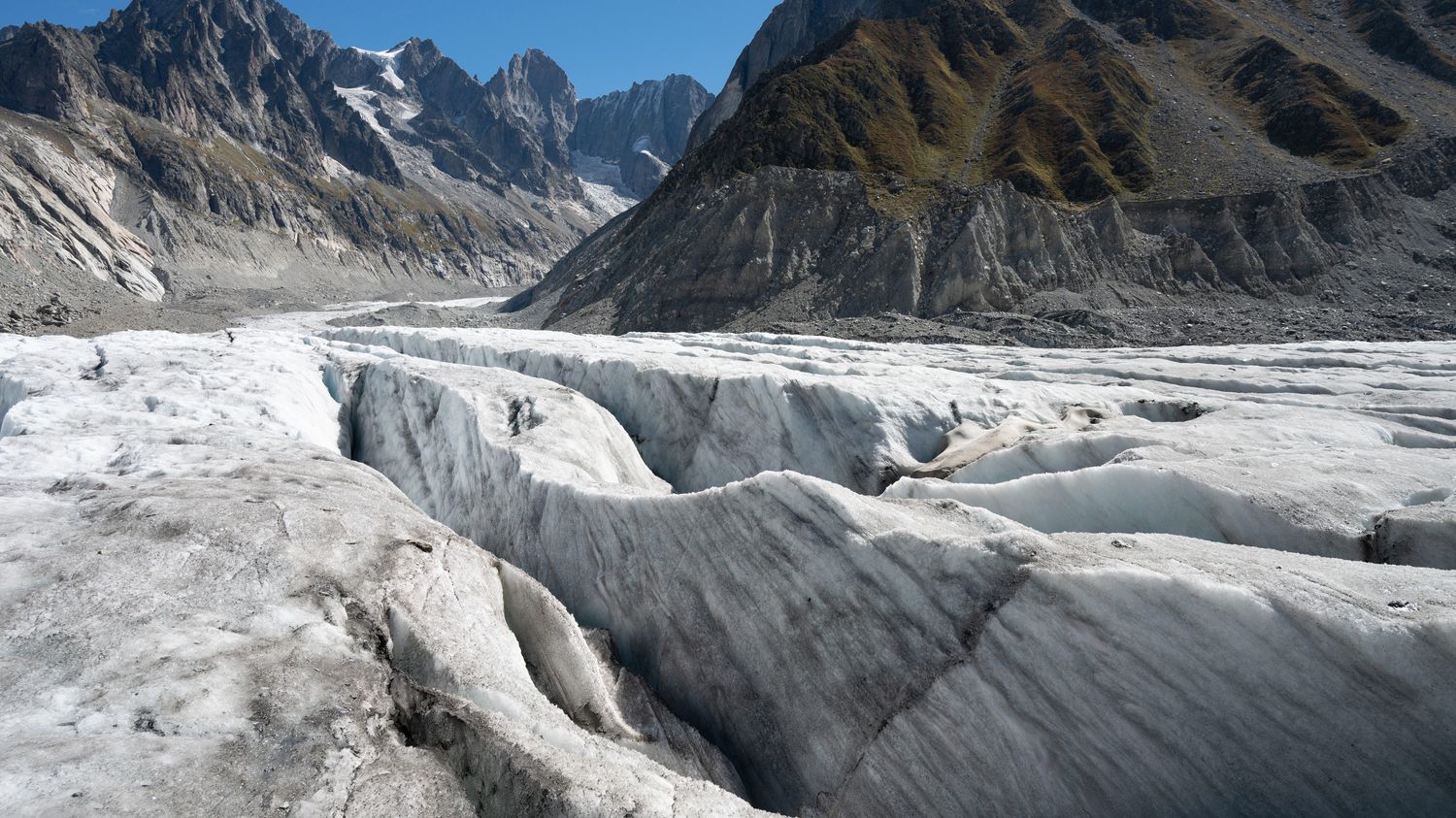 According to the Secretary General The WMO says the goal of keeping temperature rise to 1.5°C by the end of the century is “not within our reach”.

COP27, the United Nations Conference on Climate Change, opened on Sunday 6 November in Sharm El-Sheikh, Egypt. World Meteorological Organization report indicates that The eight years including 2022 are the eight warmest years in our history.

As of August 2021, the latest report from the Intergovernmental Panel on Climate Change (IPCC) indicated that global temperatures have increased by 1.09 degrees compared to pre-industrial levels. According to the World Meteorological Center, 1.14 degrees of heat has been recorded compared to the same period.

The rate of sea level rise has doubled since 1993, while ocean temperature records were set last year. Plus, the melting glaciers are spectacular. For example, Switzerland lost 6% of its snow between 2021 and 2022. Overall, Alpine glaciers lost three to four meters in thickness by 2022.

World Meteorological Organization Secretary-General Petrie Talas said in the report that the target of 1.5 degrees of temperature increase by the end of the century set by the Paris Agreement is now on track. “Within Reach”.