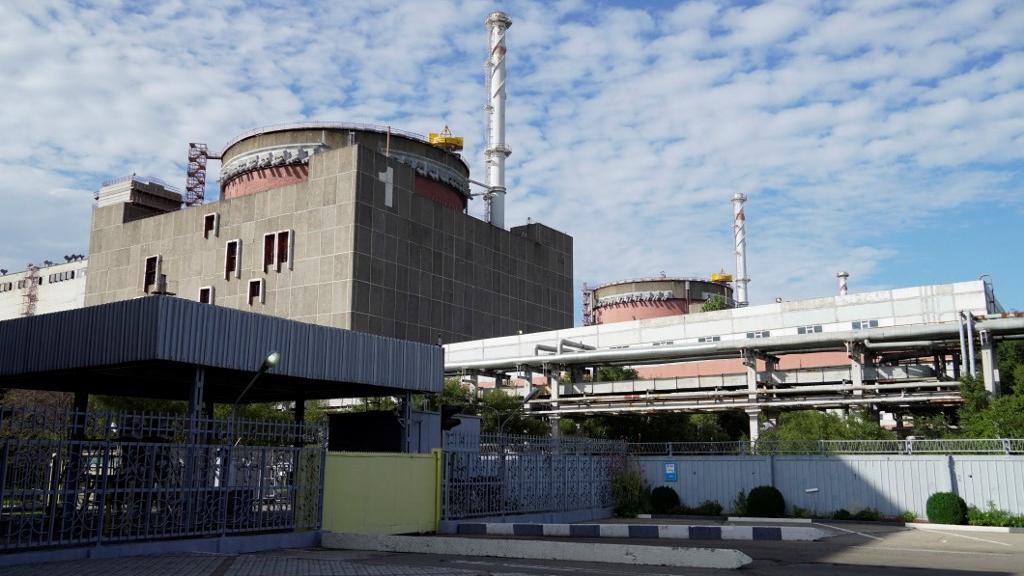 What is there to know?

Ukraine’s Zaporizhia nuclear power plant has been reconnected to the country’s power grid, the IAEA announced on Saturday (Sept 17), after a power outage at the site raised the risk of an accident. “The repaired 750 kilovolt (kv) line provides electricity to Europe’s largest nuclear power plant (…) to provide reactor cooling and other safety functions”The International Atomic Energy Agency “in a press release. Follow our live.

The EU leadership calls for the establishment of a war crimes court. The Czech Republic, which currently holds the rotating presidency of the European Union, called for the creation of an international war crimes court on Saturday, September 17. It follows the discovery of around 450 graves on the outskirts of Izium, a town in eastern Ukraine that was recaptured from the Russians last week, some of which show signs of torture. “In the 21st century, such attacks on civilians are unthinkable and brutal.”Czech Foreign Minister Jan Lipavsky said on Twitter.

Emmanuel Macron condemns “atrocities” committed “under Russian occupation”. The President has condemned “Atrocities in Issium, Ukraine under Russian occupation with extreme certainty”After hundreds of bodies were found briefly buried near the city, which was retaken from the Russians, according to kyiv. “Criminals must answer for their actions, there is no peace without justice”The Head of State added on Twitter, Friday. European Union said “Deep Shock” Because of these irregularities.

Zelensky condemns the crimes of “torturers”. Ukrainian President Volodymyr Zelensky has condemned the army’s crimes “Torturers” Thursday after the bodies were found. The president of Ukraine made the promise in a video posted on Telegram “A Terrible Punishment” Those responsible for the alleged offences. “99%” The bodies were dug up Friday in a forest on the outskirts of the eastern Ukrainian city of Issyum, which was recaptured from the Russians last week. “Showed signs of violent death”Regional Governor Oleg Synegoubov said in the evening.

Ten “torture chambers” were discovered. Ukrainian police chief Igor Klymenko announced that 10 had been found “Torture Chambers” Among the areas recovered from the Russians in the Kharkiv region, six are in Isium and two in the city of Balaklia.