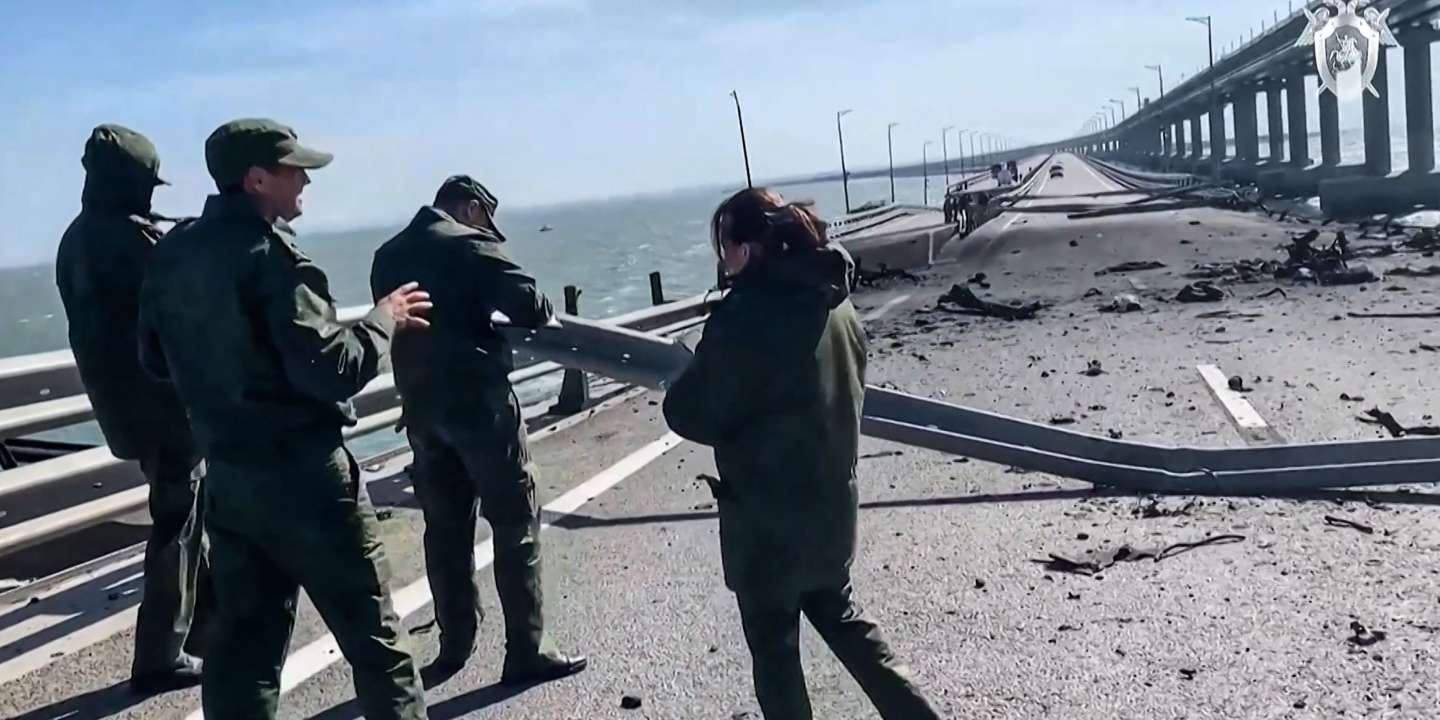 A train loaded with grain from Ukraine has arrived in Spain as part of a pilot project to explore the possibility of using rail transport when sea routes are blocked by the conflict with Russia, the Spanish government announced on Saturday.

A cargo train owned by Spanish public rail operator Renfe left Madrid on August 9 for the Polish city of Chelm, near the Ukrainian border, as part of a pilot project to explore the possibility of importing grain by rail from Ukraine.

Before starting the 2,400-kilometer journey, 25 containers, each measuring 12 meters, were loaded with 600 tons of Ukrainian grain. He arrived in Barcelona on Thursday evening with stops in Lodz in central Poland and Duisburg in western Germany, Spain’s transport ministry said in a statement. “This project allows us to analyze the technical and economic feasibility of rail transport of grain in addition to the maritime method at a time marked by war in Ukraine”, the ministry underlined. He “The current environment shows that long-distance rail transport requires a great deal of coordination between the various actors involved in the process”he added.

On July 22, Russia and Ukraine signed an accord brokered by Turkey with the backing of the United Nations, lifting Moscow’s naval blockade and freeing millions of tons of embargoed grain, helping to avert a food crisis. Since then, dozens of ships carrying agri-food products have left Ukraine’s Black Sea ports.