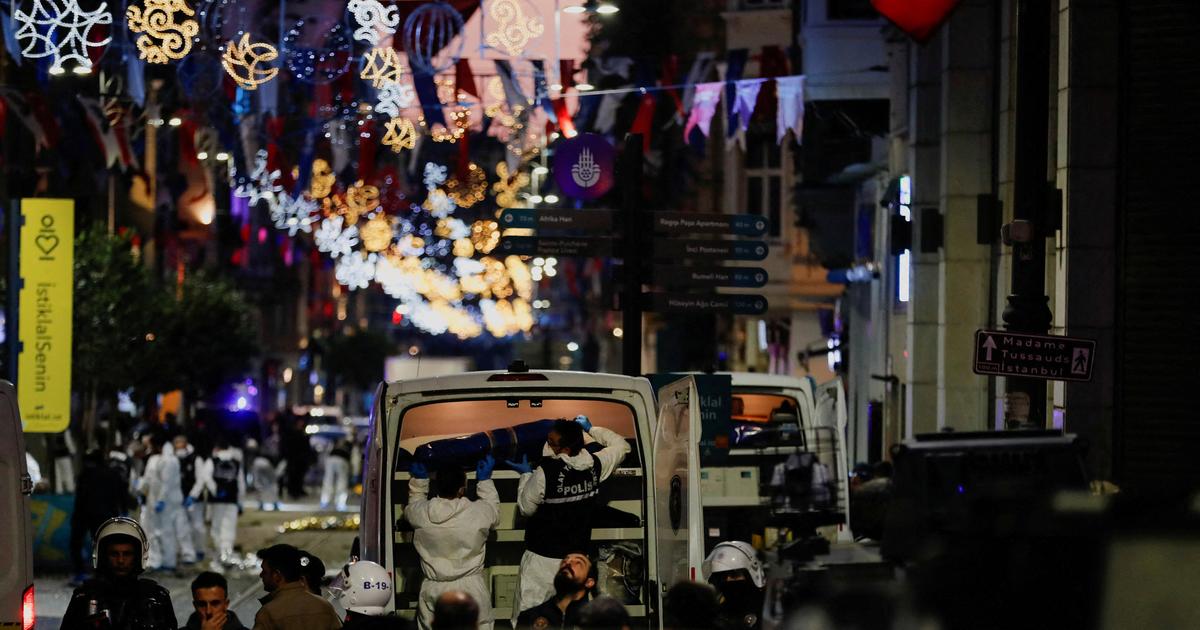 “The hour of reckoning has arrived!”, the Turkish Defense Ministry announced on Twitter, showing a photo of a plane taking off for a night operation.

The attack comes after Ankara blamed the Kurdish PKK movement Bloody Istanbul Attack. On November 13, an explosion in Istiklal’s busy shopping street killed 6 people and injured more than 80 others. Officials immediately targeted the Kurdistan Workers’ Party (PKK) and the YPG (People’s Protection Units), a Kurdish militia operating in Syria, accused by Turkey of being linked to the PKK.

Interior Minister Suleiman Soylu specifically blamed the attack on the Kurdish YPG forces, which control much of northeastern Syria.The order for the attack came from Kobane“. The US State Department said on Friday that it fearedPossible military action by Turkey“, advising its nationals not to travel to northern Syria and Iraq.

«Kobane, the city that defeated the Islamic State, is the target of bombing by Turkish occupation planes.“, Farhad Shami, spokesman for the Syrian Democratic Forces (SDF, the Kurdish-dominated armed coalition), announced on Saturday evening.

«The time of reckoning has come!The Turkish Ministry of Defense said on Twitter. “Bastards will be held accountable for their treacherous attacks“, the official account continues to broadcast news from Saturday to Sunday night. “Nests of terror are destroyed by precision strikes“Adds another message posted with a video showing the definition of the target following the blast, without specifying the location of the attack.