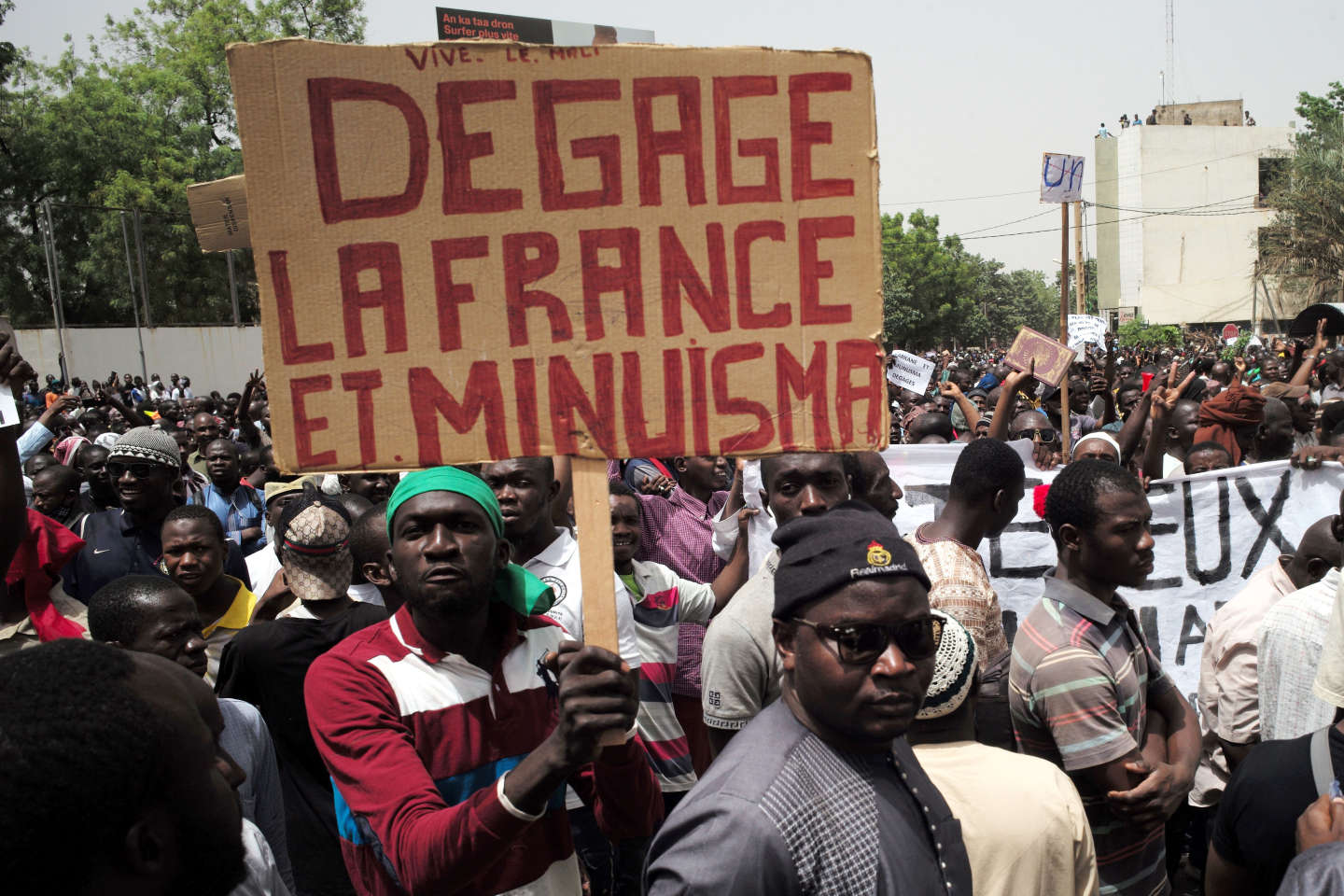 Two United Nations peacekeepers in Mali (MINUSMA), a woman and a man, were killed on Friday 16 December while on patrol in Timbuktu (North). He announced the job on Twitter. Four other UN police officers were injured, one critically. According to Minusma’s press release.

“Deeply shocked that two of our police officers, including a woman, were killed while on patrol in Timbuktu this afternoon by an unidentified gunman”El-Qassim Wane, head of MINUSMA, announced on Twitter.

otherwise, “The attackers in their plane spotted a patrol of Mali’s armed forces [FAMA]. After a gunfight, one assailant was killed. On the FAMA side, one person died and one person was discharged from the hospital with minor injuries.Agence France-Presse (AFP) told Bakoun Kanté, Timbuktu’s governor, that he assured the situation was now under control.

A ceremony for Living Together was organized on Friday at the Peace Memorial in Timbuktu, under the leadership of Minister of Youth and Sports, Mosa Ag Attaher. “We had a small opening ceremony and the officials retired including the sports minister”Mr. Conte said.

read more: In Mali, the military junta bans the activities of French NGOs

Minusma was dispatched thirty minutes after the attack “A Ground Rapid Reaction Force on the Scene”A UN official in Timbuktu told AFP.

There are members of the UN Security Council “Rebuke in strong words” This attack and calls for an implementation of the Malian authorities “Quick Review”According to a joint statement issued on Friday.

Mali has been plagued by jihadist attacks and all forms of violence since 2012. Minusma, along with Malian forces, is one of the main targets of jihadists targeting symbols of foreign presence and state.

With approximately 12,000 troops stationed in Mali, the UN has suffered the world’s highest casualties in recent years. More than 180 of its members died in hostilities.