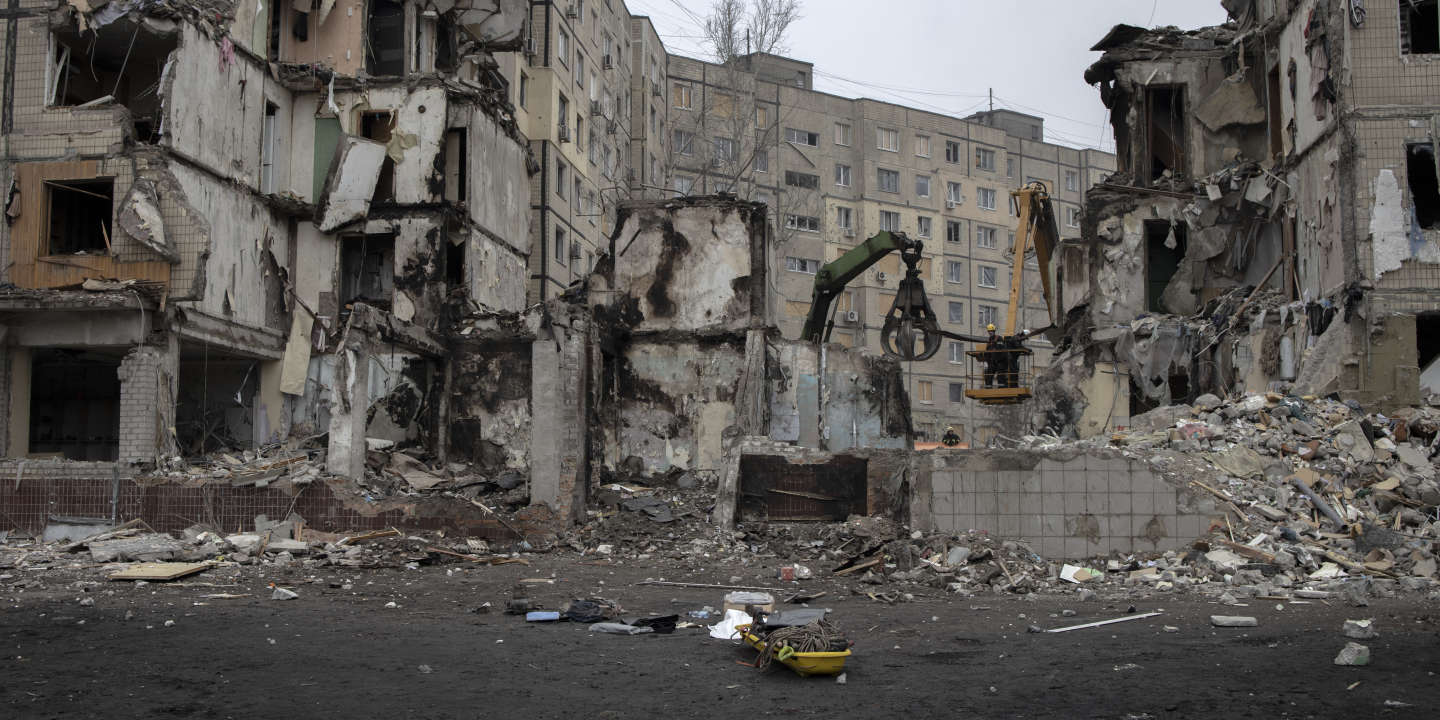 A Russian posing as a former mercenary of the paramilitary group Wagner managed to escape across the Russo-Norwegian border in the Arctic; He is seeking asylum in Norway.

Andrei Medvedev, 26, was arrested after crossing the border illegally overnight from Thursday to Friday, his Norwegian lawyer Brynjulf ​​Risnes told Agence France-Presse (AFP). He is willing to talk about his experience on the Wagner team to people investigating war crimes.he said.

In an interview broadcast by the NGO Gulaku, the man who claims to have left said his contract was extended against his will after months of fighting in Ukraine in the service of this Russian organization led by businessman Yevkhuni Prigozhin.

“I was threatened with being kidnapped, assassinated, shot dead or worse, denounced by the masses like Naujin.”The gruesome execution of an ex-convict and Wagner fugitive, using a trick, was caught on camera and made public in mid-November.

Claiming to be the leader of a division of ten men, he claims to have crossed the frozen river Pasvik, which separates Russia from Norway in the far north.

“I heard dogs barking, I turned around and saw people running in my direction with flashing lights about 150 meters away”he said.

“I heard two shots and the bullets whistled from far away (…). I ran two kilometers in the snow with the help of house lights.He continued.

According to his lawyer, he explained to the Norwegians that he had crossed the border illegally before being arrested by police a short time later.

AFP could not independently confirm that the young Russian had fought under Wagner.