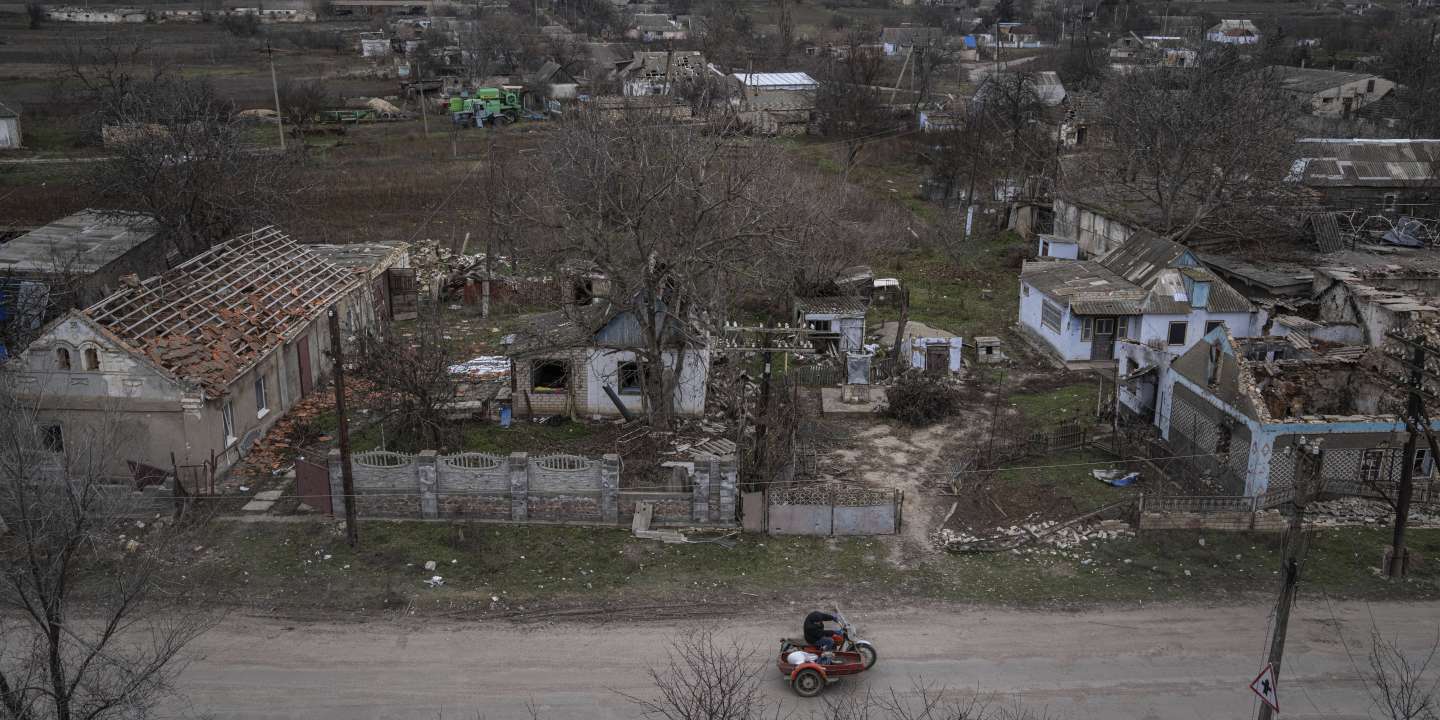 Ukraine suffered a fresh attack of Russian missiles on Monday, killing at least two people and leading to new power and water cuts in a country already reeling from an energy crisis. These strikes coincide when they come into effect Russian oil price ceiling It was decided by the Western powers to put pressure on Moscow. The Kremlin promised in the morning that the move would not be taken “no harm” In his attack.

“Ukraine faces eighth massive missile attack from terrorist state. Unfortunately, there is already damage to the energy infrastructure.Ukrainian operator Ukrenergo said, calling people to stay “accommodation”. According to the head of the Khryvyi Rih military administration in central Ukraine, “One part of the city is without electricity” And “Multiple Boilers and Pumping Stations” Not in service. In Odessa, a major port in the south of the country, and Sumy in the northeast, operators are reporting water and power outages. According to Mayor Oleksandr Senkevich, power was also cut in Mykolaiv in the south.

Kirill Tymoshenko, deputy head of the Ukrainian presidential administration, said in a telegram that two people had died and three others were injured, including a child. In the Kyiv region, no damage was reported. There is Ukrainian Air Defense “shot down most of the missiles”, President Volodymyr Zelensky promised. ” Engineers have already started restoring power. Our people never give up”, he adds on Instagram. According to the Ukrainian Air Force, more than 60 of the 70 missiles launched by Moscow were destroyed in flight.

“Unbelievable that this happens almost daily in Kyiv”was written Twitter UN Human Rights High Commissioner Volker Dürk is there. In the supporting photo, he says he had to go to the shelter to continue the meeting there.