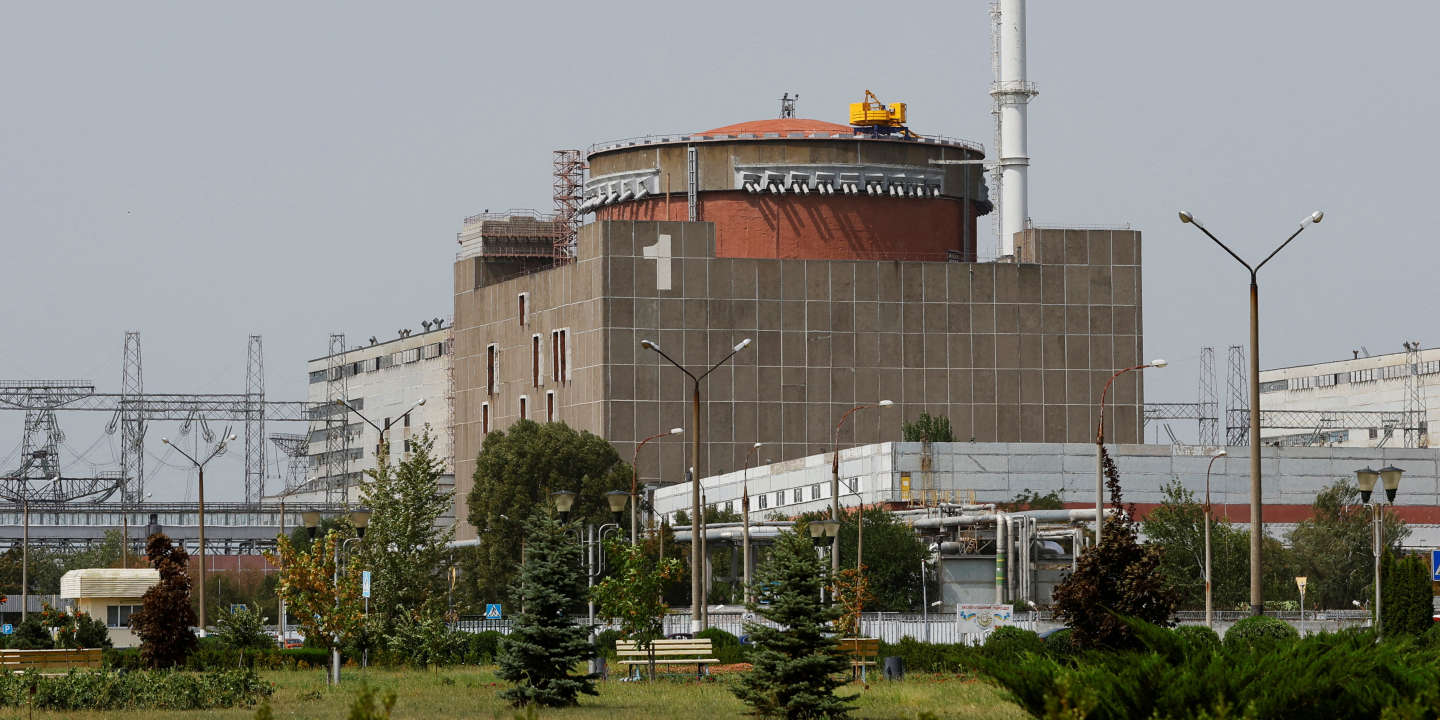 Will Switzerland plunge into darkness this winter?

Despite being very rich, Switzerland fears it could run out of electricity this winter if French nuclear reactors shut down and Berlin cuts exports of gas-fired electricity because of the war in Ukraine.

In summer, Switzerland, the water tower of Europe thanks to its hundreds of hydroelectric plants, exports electricity, but in winter it is the opposite. This is not normally a problem, but after the war in Ukraine, Russian gas no longer flows in Europe.

However, Switzerland, which has no gas reserves on its soil, imports gas-fired electricity from Germany in the winter, facing cuts in Russian gas supplies this year.

“Another problem is that half of the nuclear fleet on the French side is closed.” Especially because of corrosion problems, explained AFP Stéphane Genout, professor of energy management at the large university HES-SO.

Werner Luginbühl, head of the Federal Electricity Commission, warned that several hours of cuts were expected.

See also  Moscow confirms that "hundreds of localities" are without power, affecting energy infrastructure in Ukraine