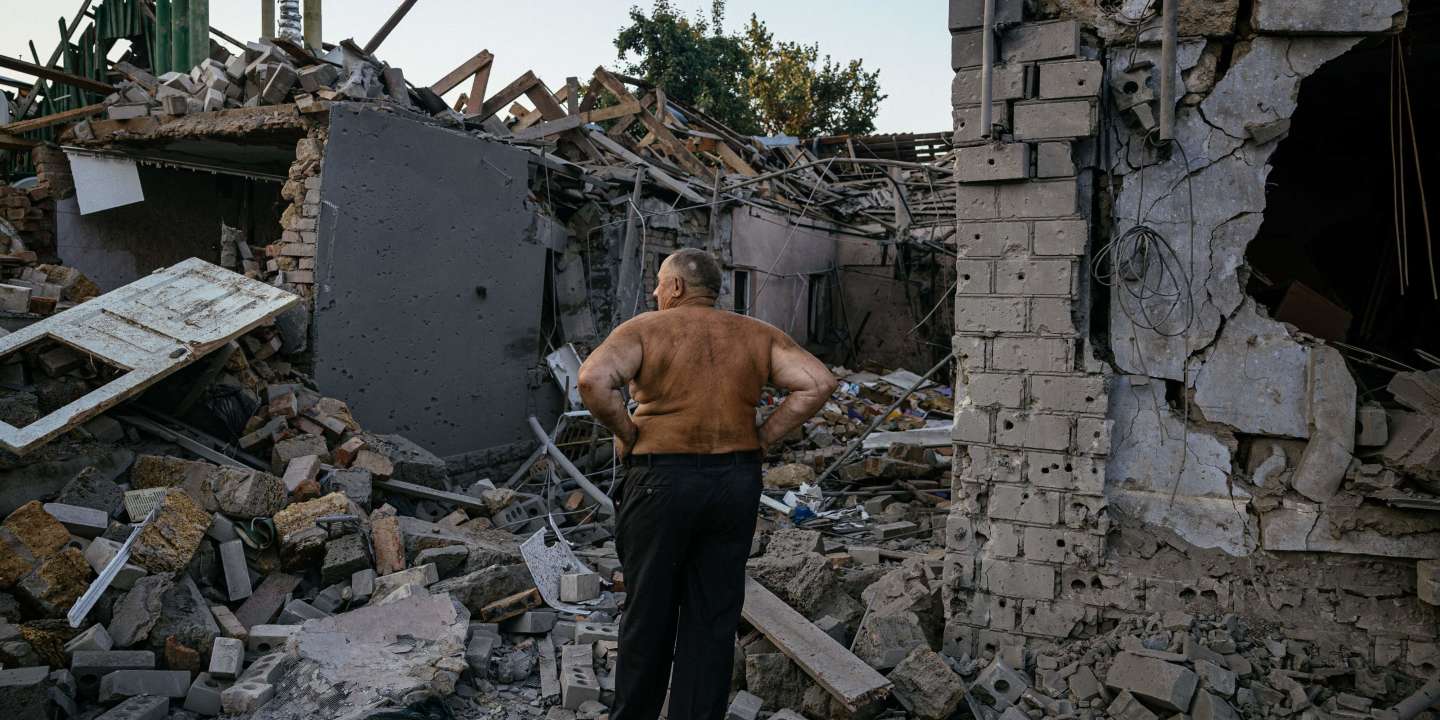 “His house was attacked on August 28. The young woman who lived with the deceased was also a victim of the criminals., without providing further details, added that the group was responsible for major criminal cases in Russia. In recent months, several officers appointed by the Russians have been injured or killed in attacks in the Ukrainian territories they have seized.

Alexey Kovalev, 33, was elected vice president in the Kherson region in 2019 and joined President Volodymyr Zelensky’s team in the Ukrainian parliament. After the Kremlin offensive and capture of the Kherson region at the end of February, he joined the occupation administration.

As reported by Max Sedan, Moscow Bureau Chief British newspaper Financial TimesAlexei Kovalev met with the Kremlin official responsible for the Russian invasion in June and announced: “Russia is here for real and for good. » A few weeks later, Russia sued “Ukrainian Special Services” for trying to kill him.