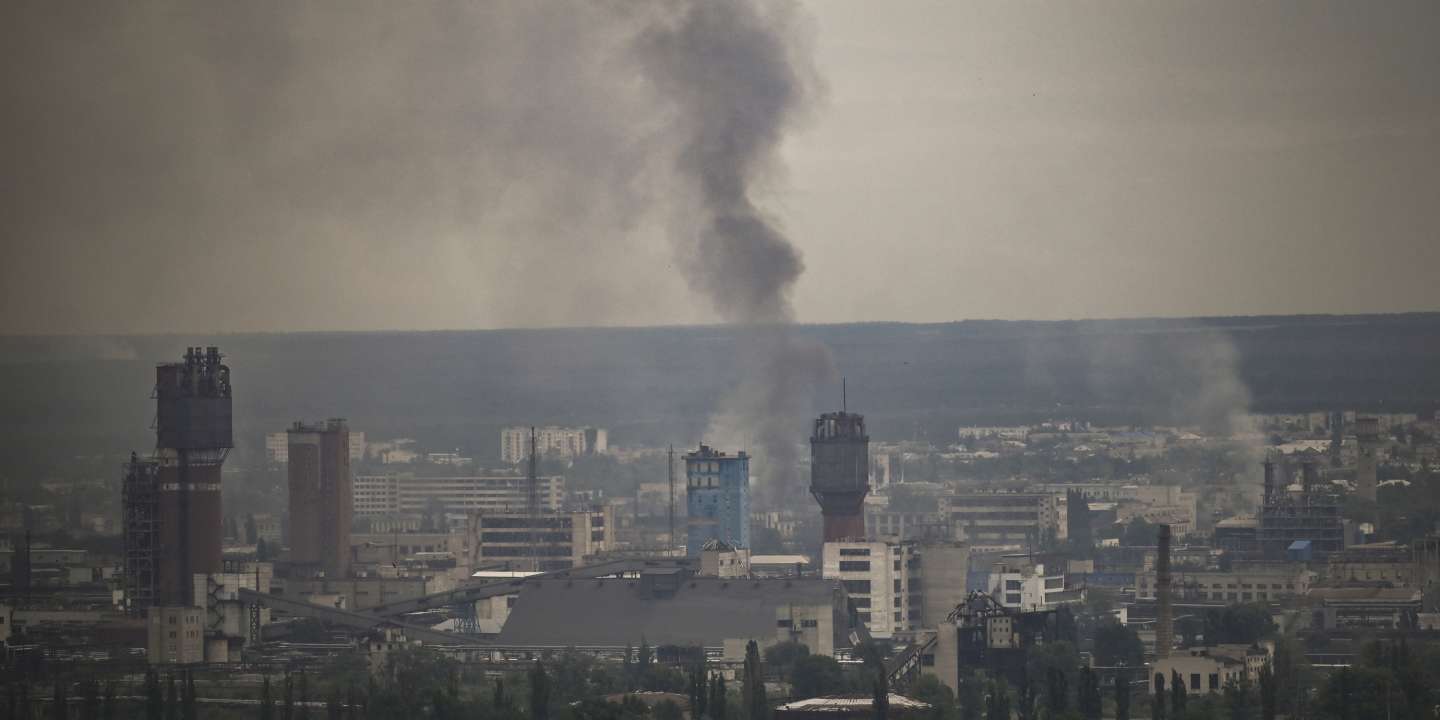 COVER: The city center of Siverodonetsk is now in the hands of the Russian military. 70 to 80% of the city is controlled by Moscow. June 13, 2022. ARIS MESSINIS / AFP

Report. In Ukraine, the Hundred Days War of the Mariupol Orphans

Maintenance. War in Ukraine: “Civilians are being used as hostages” by Moscow