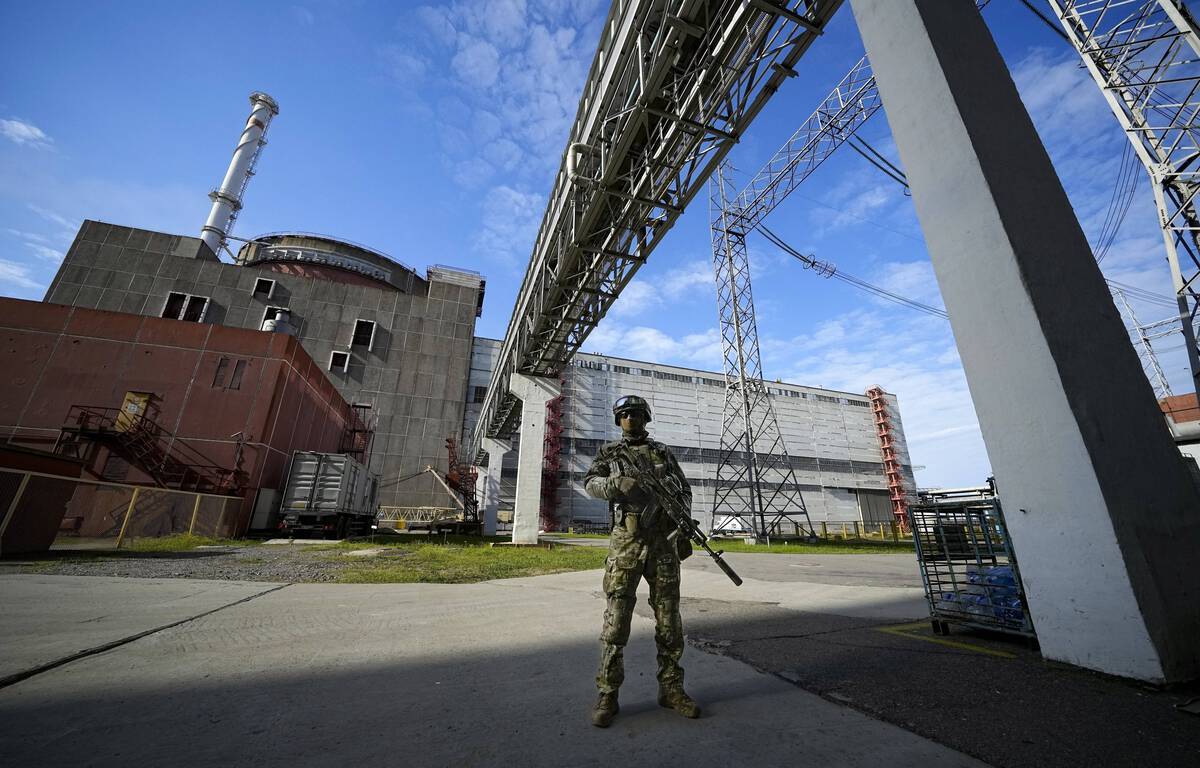 Yaroslav and Nasser, 11 each, carried a khaki jacket, a wooden gun and a plastic submachine gun. When they’re not taking classes online, they’re manning a mock checkpoint on the road and arresting passers-by. Since the beginning of summer, dozens of children have been playing the game on the roads of Donetsk Oblast in the Ukrainian-controlled Donbas region, or even in Kharkiv Oblast.

A few tens of kilometers from the front, some raise funds for the army by offering a military salute to the many military vehicles passing through the neighborhood. Others have fun and collect sweets or fruits offered by passers-by.

“We’re here to stop cars and check if people are Ruskoff or not,” Nasser said with his most serious and sinister air. A few dozen kilometers away, 10-year-old Maxim wears a military vest covered with badges, a plastic helmet and a wooden assault rifle. He salutes the soldiers and raises funds for them. “I gave 15,000 hryvnias (400 euros) to the army,” he says proudly.

Not very talkative, the boy simply adds, “I like helping people and making them laugh,” before returning to his post with a fake cannon, a fake rocket and a Ukrainian flag.