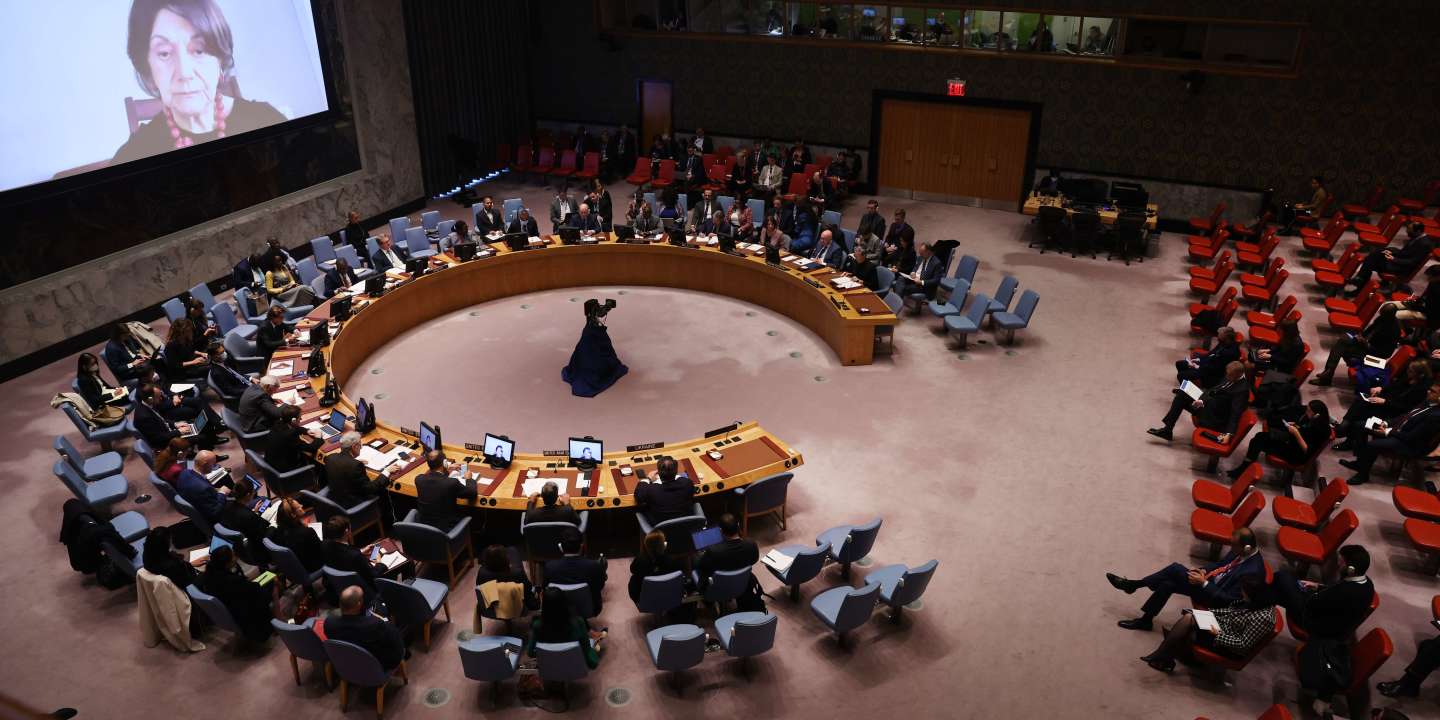 Norway’s counter-intelligence services (BST) announced on Tuesday the arrest of a Russian spy who posed as a Brazilian researcher.

According to Norwegian public broadcaster NRK, the suspect was arrested on Monday morning on his way to work at the University of Tromso (North).

“We think he is an obstructionist on behalf of the Russian authorities.”, BST number two Hedwig Moe told TV2. operating under an assumed identity, “A secretive person is a person who collects information, often about his country of origin, Russia, and in this case the Russian intelligence services.”she explained.

The PST, which claims to have worked with allied intelligence, will demand its ouster. Meanwhile, the suspect was detained on Tuesday for four weeks.

At the University of Tromso, he worked on Norwegian policy and hybrid threats in the High North, according to PST.

The case comes after several arrests of Russian citizens accused of flying drones over the Norwegian border in violation of an overflight ban imposed on Russians because of the war in Ukraine.