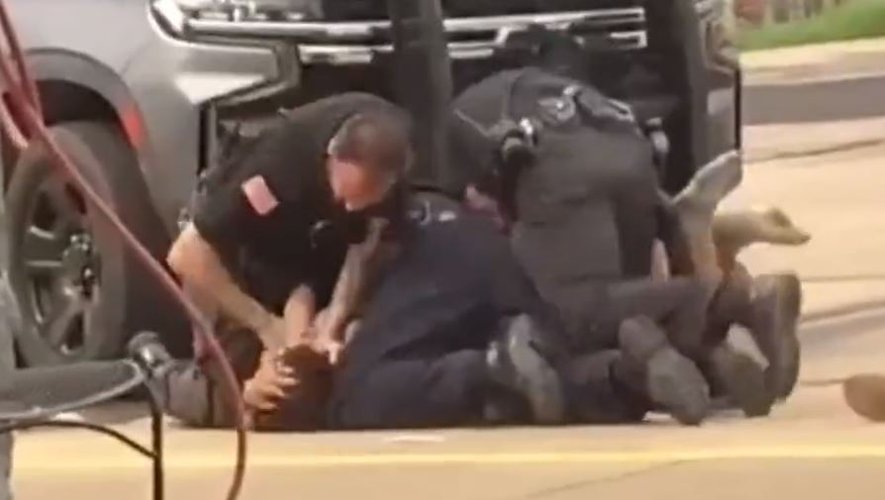 Three Arkansas law enforcement officers have been fired after a video showing them surfaced online Beating a man, Randall Worcester, During an arrest, reports The Washington Post.

In a video posted on TikTok and viewed millions of times on Twitter, an officer can be seen holding a man down. He hit his head several times. A third inflicts several violent knee strikes on the lower back. Worcester was taken to hospital before being booked into jail.

Assault on police leading to arrest

Faced with this controversy, the governor of Arkansas responded by declaring:State police are investigating. “I spoke with Colonel Bill Bryant of the Arkansas State Police and the local arrest incident in Crawford County will be investigated based on the video evidence and the prosecutor’s request.“, Asa Hutchinson wrote on Twitter.

According to l’agence Associated PressThe police said that they received a complaint The man allegedly threatened an employee at a store in Mulberry. When officers confronted Randall Worcester, he allegedly pushed a deputy to the ground and punched him in the back of the head, leading to the arrest seen on video.

I spoke with Colonel Bill Bryant of the Arkansas State Police, who said the local arrest in Crawford County will be investigated based on video evidence and the prosecutor’s request.