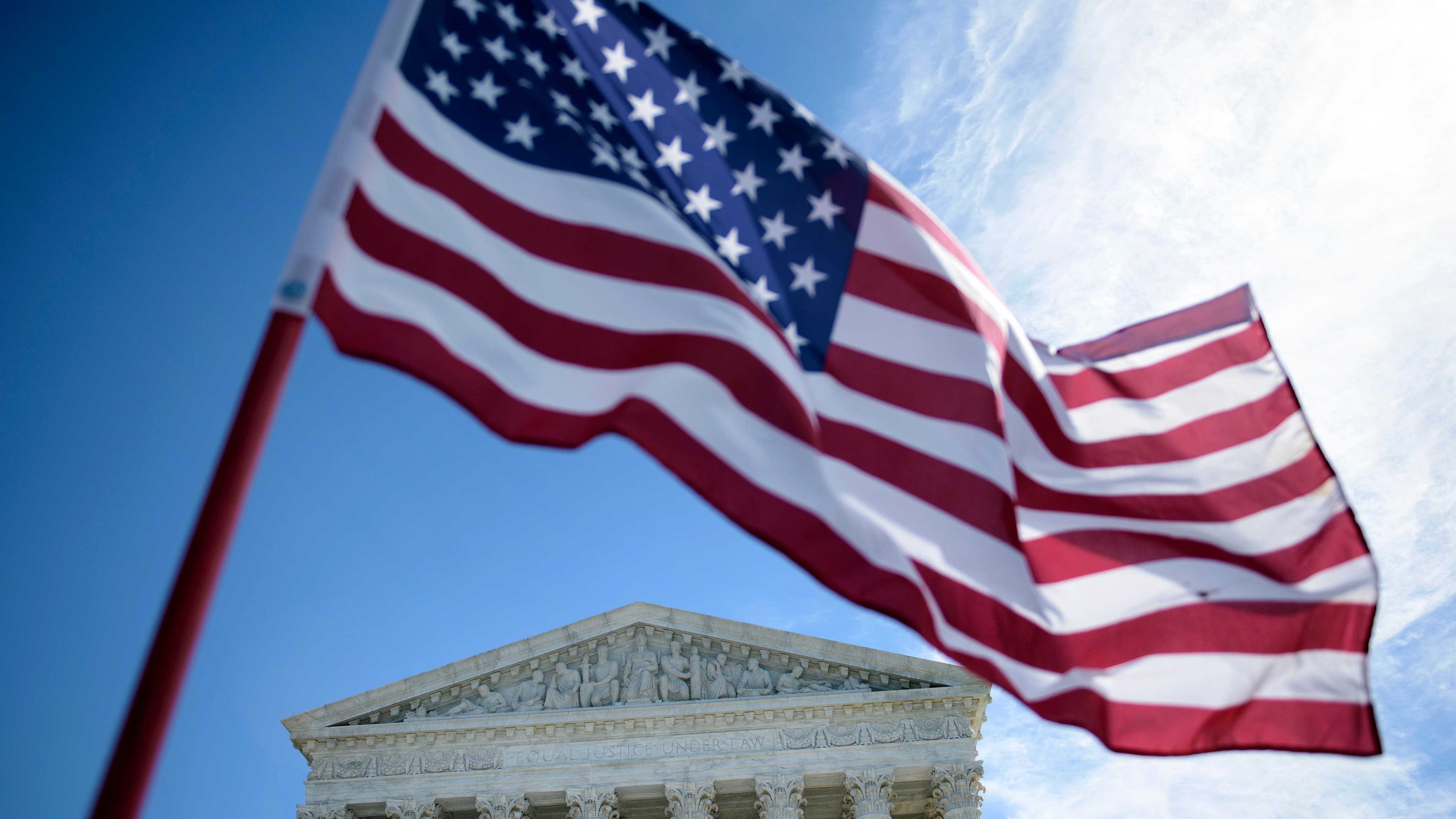 California Congressman Ted Lew said after the Financial Times published the report, “If this breakthrough (…) turns out to be real, it could be a game changer for the planet.

The US Department of Energy said on Sunday it was preparing to announce “a major scientific breakthrough this week” in the field of nuclear fusion. British daily Financial Times A few hours ago it was reported that scientists at the Lawrence Livermore National Laboratory (LLNL) located in California had recently obtained a “net energy gain” from an experimental fusion reactor.

In what would be a significant advance in the search for carbon-free energy, researchers would be the first to produce more energy in a fusion reaction (like powering the sun) than is consumed in the process. .

Reached for comment on the FT article, spokespeople for the Department of Energy and LLNL said US Energy Secretary Jennifer Granholm will host an event on Tuesday where she will announce “a major scientist.

An LLNL spokesperson said the “analysis is (still) ongoing.” “We look forward to sharing more information on Tuesday once this process is complete,” he added.

The fusion reaction, which produced a net energy gain of 120%, occurred within the past two weeks, the FT reported, citing three people familiar with the preliminary results.

Nuclear fusion is considered the energy of tomorrow by its defenders, especially since it produces little waste and no greenhouse gases.