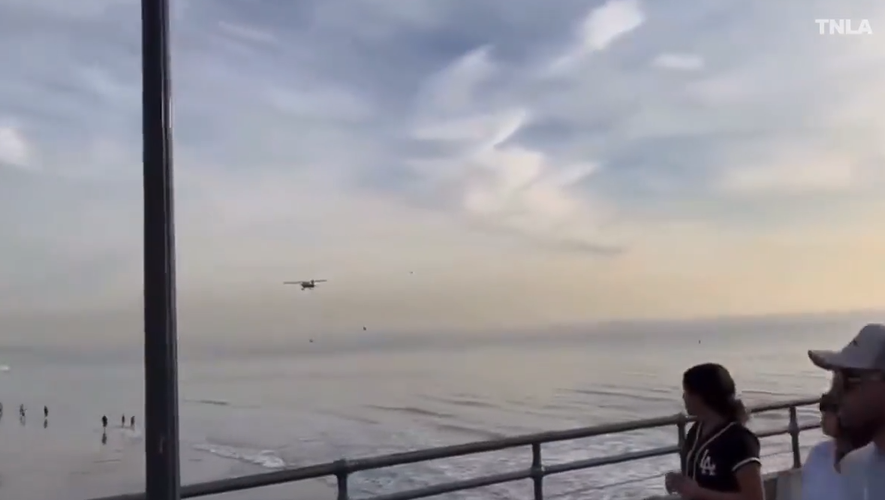 An accident occurred on the coast of California this Thursday.

Rex Minter, 95, was the sole occupant of the plane, a single-engine Cessna we see in the videos, flying over the beach before crashing into the sand after attempting a forced landing.

According to the website TMZA distress call was made shortly after takeoff and the pilot indicated that he was attempting to land on sand, which he believed was the only possible option.

BREAKING: Santa Monica Mayor Clem Davis has confirmed that former Mayor Rex Minter, who was a passenger in a small plane that crashed on Santa Monica Beach, has died. pic.twitter.com/wy7tNIzpdE

The accident caused a wave of excitement, as beaches are crowded at this time of year and walkers are enjoying milder weather in the United States these days.

Rex Minter served as the city’s mayor between 1963 and 1967 before becoming a Los Angeles County Superior Court judge.