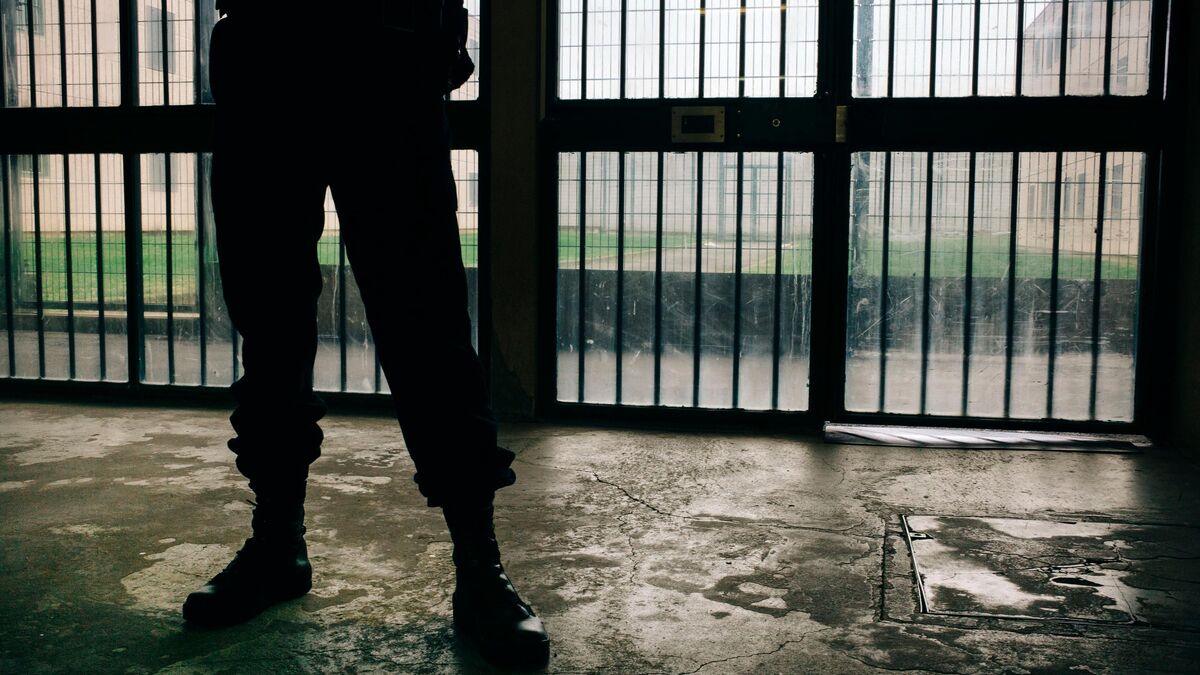 On October 23, 2021, shortly before midnight, several inmates at the Clark County Jail in Indiana entered the women’s quarters, according to two complaints recently filed in federal court. Covering their faces with sheets and towels, the men “threatened, harassed, threatened, assaulted” for hours. Lawyers for the 28 women write that at least two of them were raped.

According to them, the inmates got the keys to the women’s quarters from a guard, David Lowe. One of the complaints, brought by eight anonymous inmates, alleges they received $1,000 in exchange for the keys. “Surprisingly, despite the surveillance cameras (…), not one of the guards came to help that night” for the dozens of victims, its authors note. Worse, according to the complainants, when one of them finally dared to call for help, they were punished.

A guard who arrived after the men had left, took away the prisoners’ “right to darkness” and ordered the lights on for 72 hours. In the following days, their personal belongings (pillows, pencils, etc.) were confiscated.

Guardian was indicted by an Indiana court

These women are asking the court to organize a federal trial for “violation of their civil rights” and police officer David Lowe, but according to them, the county sheriff failed in his duty to ensure their safety. The guard has already been suspended by Indiana courts and charged with “dereliction of duty” and “contracting with an inmate.” Contacted by AFP, the sheriff did not respond.

With more than two million inmates, the United States has the largest prison population of all democracies. Their prisons are constantly criticized and many guards are let go every year For various irregularities.