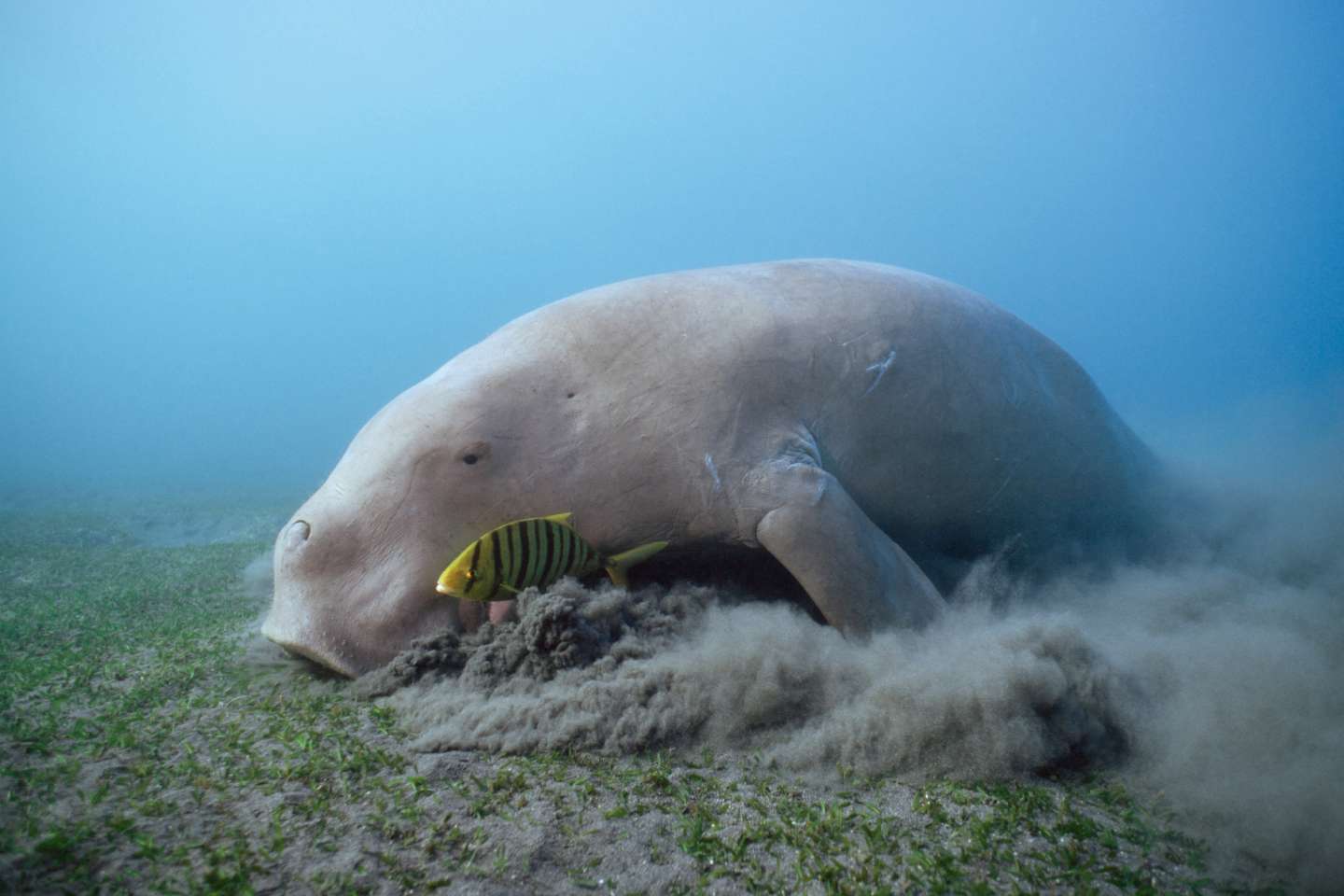 Every two years, the World Wide Fund for Nature (WWF) estimates the number of wild vertebrates through its “Living Planet Index” (LPI). Moreover, every two years, this indicator inevitably describes an increasing decline. According to the latest version of the report released on Thursday, October 13, the number of birds, fish, mammals, amphibians and reptiles declined by an average of 69% between 1970 and 2018. In 2020, The same indicator showed a decline of 68%.

“A 1% decline in two years is huge, we’ve lost 10 points in ten years, Arnaud Caffier, WWF’s program director, underlines. In very low populations, this can be dramatic and can lead to extinction. It is a devastating fact that this indicator has not improved. » Vertebrates make up less than 5% of all known animal species, but are the most imitated.

In just fifty years, according to the LPI, lowland gorilla populations have declined by 80%; That Africa’s forest elephants are listed as endangered, 86%. Populations of marine sharks and rays have also declined (–71%). The other population — about half of those surveyed — is stable or increasing.

Developed by the Zoological Society of London, the Living Planet Index calculates the average evolutionary trend of tens of thousands of terrestrial, marine and freshwater vertebrates. This year, 31,821 populations representing 5,230 species were taken into account, 838 new species and 11,011 more populations compared to 2020 – a substantial increase. In particular the number of fish species (+ 29%) and birds (+ 95%), as well as data from previously unrepresented areas such as Latin America and the Caribbean, have been greatly expanded.

Researchers concluded in an article published at the end of 2020 ScienceThis indicator gave a glimpse “catastrophe” Erosion of Biodiversity assesses that the severe reduction of specific populations is affected in some way “unequal” Overall average. For this new version, the LPI has been recalculated excluding specific species or populations. “This confirmed that the index was not driven by extreme declines or increases”Authors write the report.

Biodiversity loss is too complex to summarize in a single image or metric that would generate consensus, and the phenomenon is multidimensional. “The GPI allows useful comparisons to be made from year to year and to rank the extent of biodiversity loss, Michel Loreau, director of research at the CNRS, explains. But I prefer other special and similar studies of the fall of birds or insects, which are dangerous. »

In this article you should read 61.64%. The following is for subscribers only.