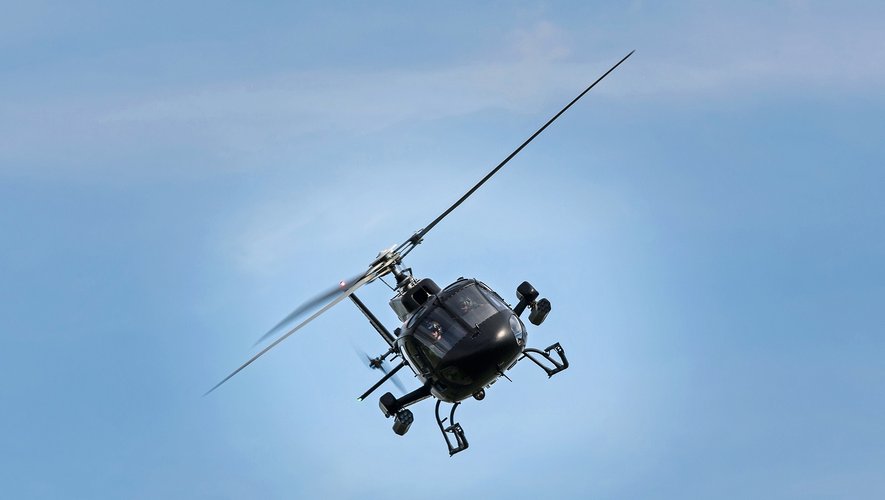 Two helicopters collided in mid-air on Monday, January 2, killing four people and seriously injuring three others in an Australian tourist resort, officials said. An investigation has been opened to determine the causes of the accident on the busy beach of the Golden Coast (Gold Coast) in the southeast of Queensland, Australia.

Television images showed the rotors of one of the devices lying on a sandbar a few meters from the beach. Nearby, public broadcaster ABC reported that one of the two helicopters overturned on the sand. The other plane appeared mostly intact in a scene near the SeaWorld marine theme park.

Queensland Police Inspector Gary Worrall said the two helicopters collided, causing one to crash and the other to land on a sandbar outside SeaWorld Park. “As a result, four people have died today” and “three others are in critical condition in hospital,” he added during a press conference at the site.

The exact cause of the collision is unknown, but it appears that one helicopter took off while the other was landing, according to Gary Worrell. One lost its windshield after landing safely, while the other crashed and overturned, police said.

The investigator noted that rescue operations were complicated due to the fact that the accident site was a sand dune. But he pointed out that passers-by rushed to evacuate the passengers from the plane where the cabin returned. “The public and the police tried to evacuate the people and started giving first aid to get them to safety,” the policeman added, “thanks to everyone who helped and allowed these people to be taken to the emergency room” .

At the scene, a bright yellow rescue helicopter touched down on the sand after the crash, while television images showed dozens of rescuers sprawled on the ground. Several police and rescue vessels stood ready to intervene near the debris-strewn sandbar from two helicopters.

The Australian Transport Safety Board announced it was launching an investigation into the crash, which it described as a “mid-air collision”. Investigators are expected at the site to examine the wreckage, map the site and recover forensic material, the organization said in a statement. The office appealed for witnesses who saw or had footage of the helicopters in flight.