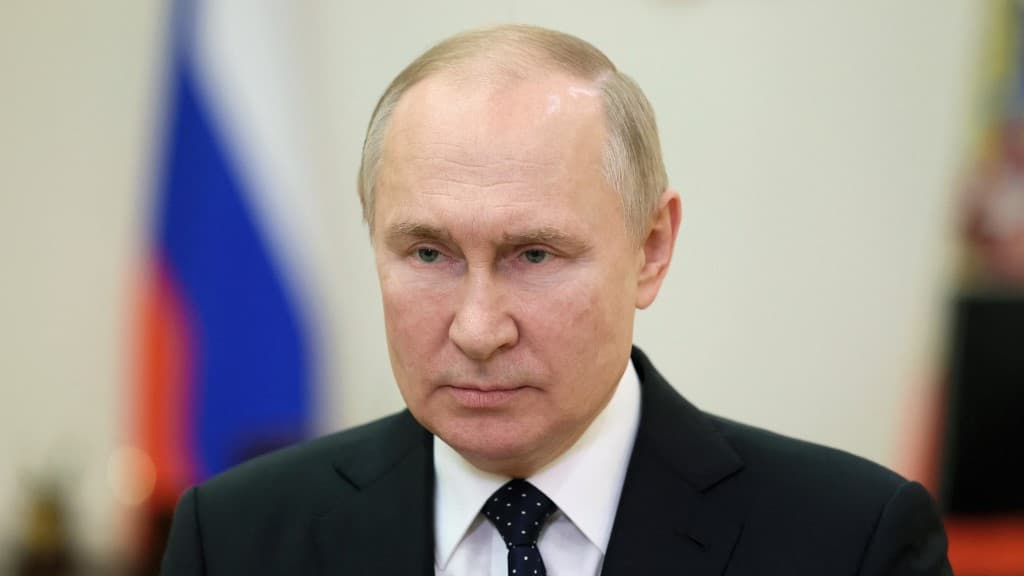 In the middle of a meeting on Wednesday, the Russian president became angry with one of his ministers. Unusual bleeding for the head of state.

Very symbolic anger. Faced with Russia’s economic situation, Vladimir Putin lost his temper in the middle of a meeting on Wednesday, raising his voice in front of his deputy prime minister.

“Mr. Deputy Prime Minister, you have everything ready, but no agreement… I tell you: let’s put an end to this meeting,” Vladimir Putin began first. “Why are we leading? I know there is no contract with the companies, the directors told me,” he continues.

“Why are you playing dumb? When do we get contracts?” asks the Kremlin tenant. Business leaders tell me no deal, you say everything is ready, he started to close the queue.

“If the chef loses his nerve, it’s not a good sign,” examines the BFMTV set, editorial Ulysse Gosset. “In Russia, we see the economy being transformed into a war economy. In particular, we have to sign contracts with industrialists so that they produce weapons rather than conventional goods in peacetime,” he explains.

“We are facing a head of state who does not know where he is going, who loses his composure in the middle of a televised meeting of ministers”, he analysed. “This is not the first time that Putin scolded a member of his government, he may have done it personally. But to see him today, after a year of war and without results, is undoubtedly a sign of the difficulty he has in managing his country”, concludes Ulysses Gosset.