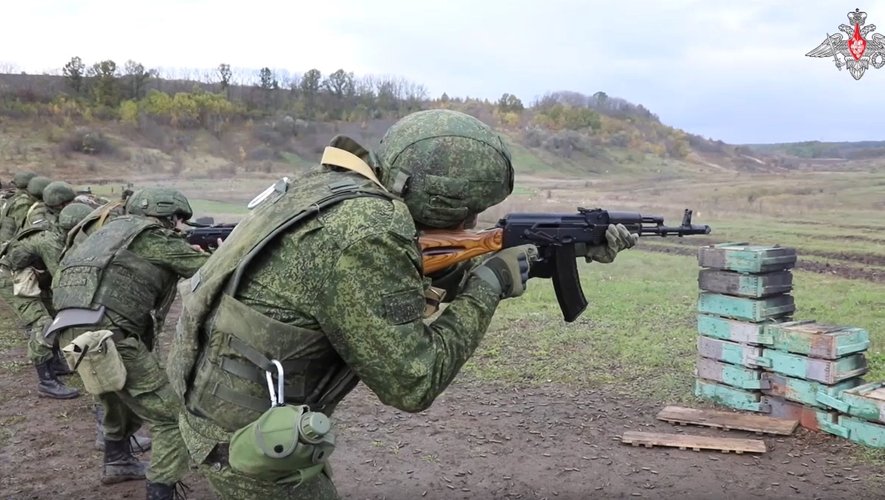 The Russian Defense Ministry announced that 11 people were killed at a training ground in the Belgorod region.

An attack on a training camp in Belgorod, not far from the Ukrainian border, killed 11 people and wounded 15 others, the Russian Defense Ministry announced Saturday, the official news agency reported. Toss.

“On October 15, two citizens of the CIS country (Commonwealth of Independent States, an intergovernmental organization comprising nine of the fifteen former Soviet republics, editor’s note) He committed the terrorist act at the training grounds of the Western Military District in the Belgorod region“, the ministry said.

According to Russian officials, the attackers fired small arms at the unit’s soldiers during a live-fire exercise involving volunteers preparing to go to Ukraine in what Moscow calls a “special military operation.”

The Russian Defense Ministry said two attackers were killed in the exchange of fire.