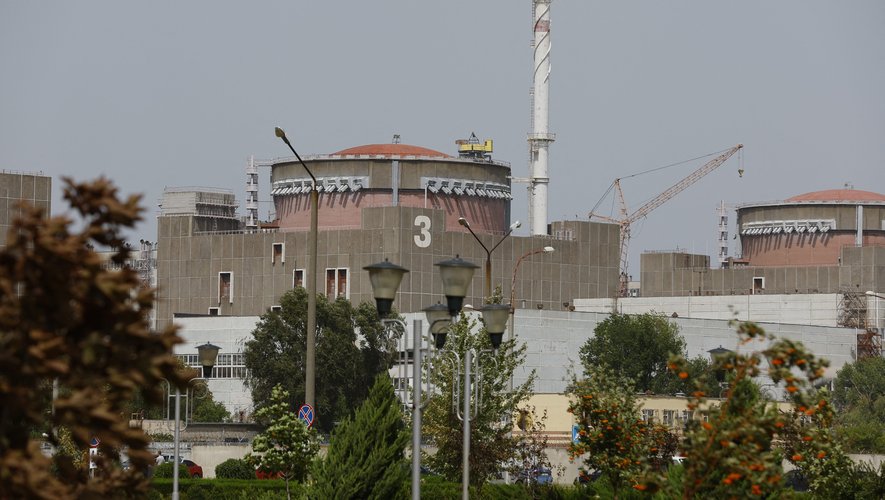 The Ukrainian government wants to be prepared in case of a problem around the Zaporijjia power station, which has been occupied by Russian troops for months and saw renewed bombings on Tuesday.

The European Commission said on Tuesday it had received a recent request from Ukrainian authorities for help building up a stockpile of potassium iodide tablets. So the EU civil protection mechanism has collected 5.5 million tablets in recent days, including 5 million from European strategic reserves (rescEU reserves) and 500,000 from Austria, Belga news agency reported.

According to the Commission communication, tablets are used in certain situations to prevent the absorption of inhaled or ingested radioactive iodine by the thyroid.

In this context, a team of 14 experts from the United Nations nuclear watchdog arrived in Kyiv on Tuesday, August 30, ahead of their planned trip to the Russian-occupied Zaporizhia nuclear power plant in the southeast of Ukraine this weekend. .

Members of the International Atomic Energy Agency (IAEA) delegation were spotted by CNN reporters at their hotel in the Ukrainian capital on Tuesday morning.

See also  War in Ukraine: Giant Gazprom warns it will cut off gas to Europe if price cap hits