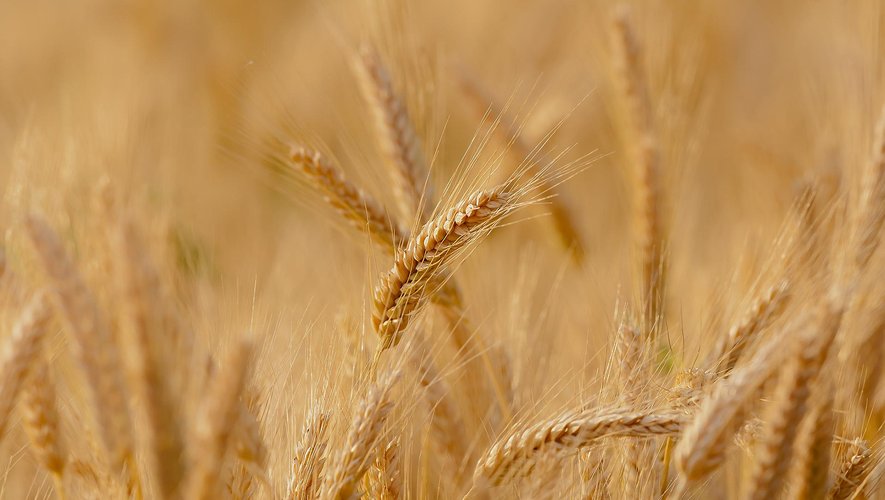 Turkey announced on Wednesday that an agreement had been reached with Ukraine, Russia and the United Nations to resume Ukrainian grain exports blocked by Russia.

The agreement could be signed at a new meeting next week, with the implementation of joint controls of grain at the ports, the Turkish defense minister indicated. Ankara will guarantee the security of Ukrainian exports to the Black Sea, Hulusi Agar clarified.

Ukraine, Russia and the UN Turkey will also set up a coordination center for grain exports, the minister added after closed-door talks in a secret location in Istanbul.

and “Decisive step forwardThe move to revive Ukrainian grain exports was welcomed by United Nations Secretary-General Antonio Guterres, although he warned that “more technical work is needed to implement today’s progress”. The talks have allowed Kiev and Moscow to exchange, but “peace still has a long way to go,” he said. .

There was no immediate comment from Ukraine and Russia, the world’s biggest grain exporters. Kyiv has previously indicated that a four-way deal is in sight. Earlier in the day, a representative of the Russian Foreign Ministry, quoted by the Interfax news agency, said that Moscow wanted to control and inspect all ships to ensure that the cargo contained no weapons.

read more:
Food: After sunflower oil and mustard, which staple is threatened by shortages?

Due to Russia’s blockade as part of its “special military operation” in Ukraine, more than 20 million tons of Ukrainian grain are stuck in the port of Odessa and dozens of ships are grounded.