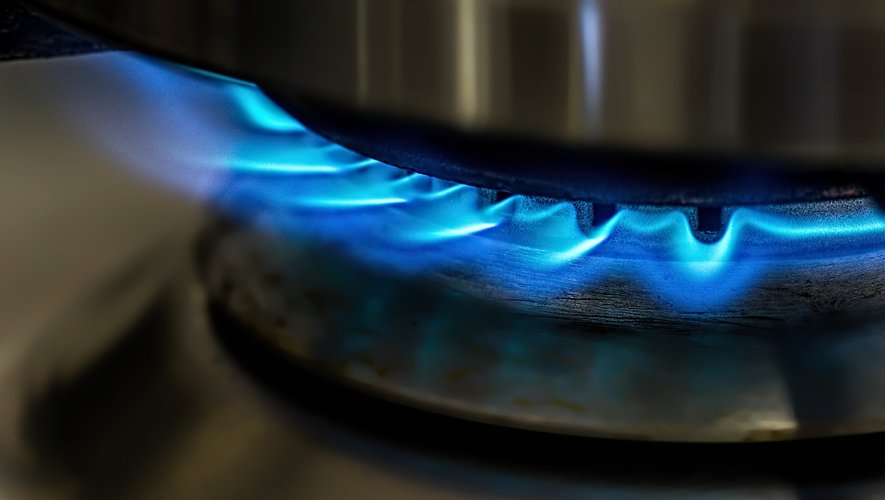 As Europeans consider capping gas prices to ease the continent’s energy crisis since the outbreak of war in Ukraine, the CEO of Russian gas giant Gazprom is threatening to

According to Gazprom’s CEO, Alexei Miller, “We are guided by the signed contracts. Such a unilateral decision would certainly be a violation of essential contractual provisions, which would lead to the cessation of supplies”.

The Gazprom CEO is speaking on a Russian television program, part of which was published on the journalist’s Telegram channel on Sunday.

As a reminder, on September 25, a group of 15 countries asked the European Commission to introduce a price cap on all gas imports. Germany, Denmark and the Netherlands do not support the demand, instead seeking to reduce the cost of the energy crisis through other means.

Alexi Miller already identified himself with sensational announcements last weekend. “No one can guarantee” that Europe will survive this winter with the amount of gas being delivered to its underground storage facilities, he said.

“Winter will be relatively warm, but even a week or five days will be unusually cold. You know, in that short period, God forbid, whole cities and whole lands will freeze,” he warned at a forum on Monday. Russian news agency RIA Novosti quoted Energy in Moscow.

read more:
‘No one can guarantee Europe will survive’: Gazprom warns ‘whole cities could freeze’ this winter

This time, he is absolutely threatening to cut off all Russian gas supplies. A simple one-upmanship in provocation? The next few weeks will tell.