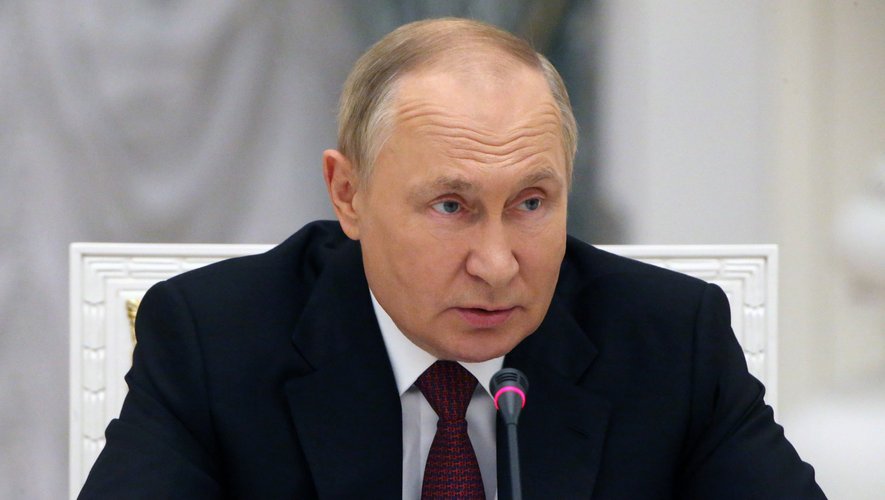 The Russian president is not happy with his arms industry. He makes it known.

“Companies of the defense industrial complex should ensure that the troops receive the necessary weapons and equipment as soon as possible, including weapons of mass destruction.”Vladimir Putin started on Tuesday.

During a meeting on the development of the defense sector, the Russian president lectured the industrialists on weapons so that they could quickly supply the Russian army.

For weeks, Russian forces in what the Kremlin calls a “special military operation” in Ukraine have faced significant difficulties in supplying weapons and ammunition. So much so that Russia has recently had to buy from North Korea and Iran.

read more:
War in Ukraine: According to the US, Russia is supplying artillery ammunition from North Korea

Putin called for increasing their production capacity and modernizing them if necessary, the news agency said. Rhea Novosti.

“It is necessary to solve the problem of timely and comprehensive supply of defense industry companies with domestic goods”The Russian president underlined.

Vladimir Putin has finally emphasized the need to inspect Western military equipment that Russia may seize in Ukraine. According to him, their research can contribute to the improvement of Russian weapons.