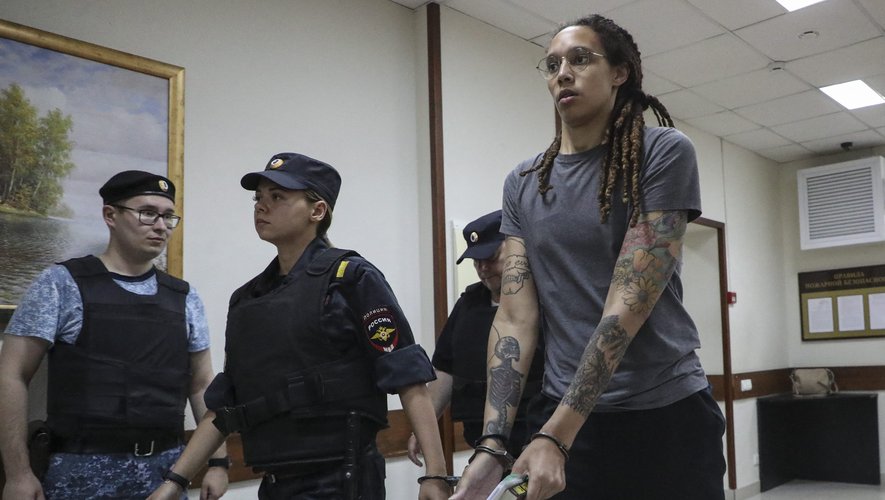 The charge d’affaires of the US embassy in Russia, Elizabeth Rudd, said the US had submitted a serious proposal for consideration, but had not received a “serious response” from Russia, according to the official Russian news agency. RIA Novosti.

Russia and the United States have discussed a deal that would allow the return of Griner, who was sentenced in August to nine years in prison for drug possession and smuggling in Russia, in exchange for Viktor Bode.

The exchange was proposed at the end of July

At the end of July, according to Russian media, Washington offered Moscow to exchange the Russian businessman and arms smuggler to the United States, where he served a prison sentence against Paul Whelan, who was convicted in the Russian Federation for espionage. and Brittney Griner.

No agreement has been reached amid heightened tensions between the two countries.