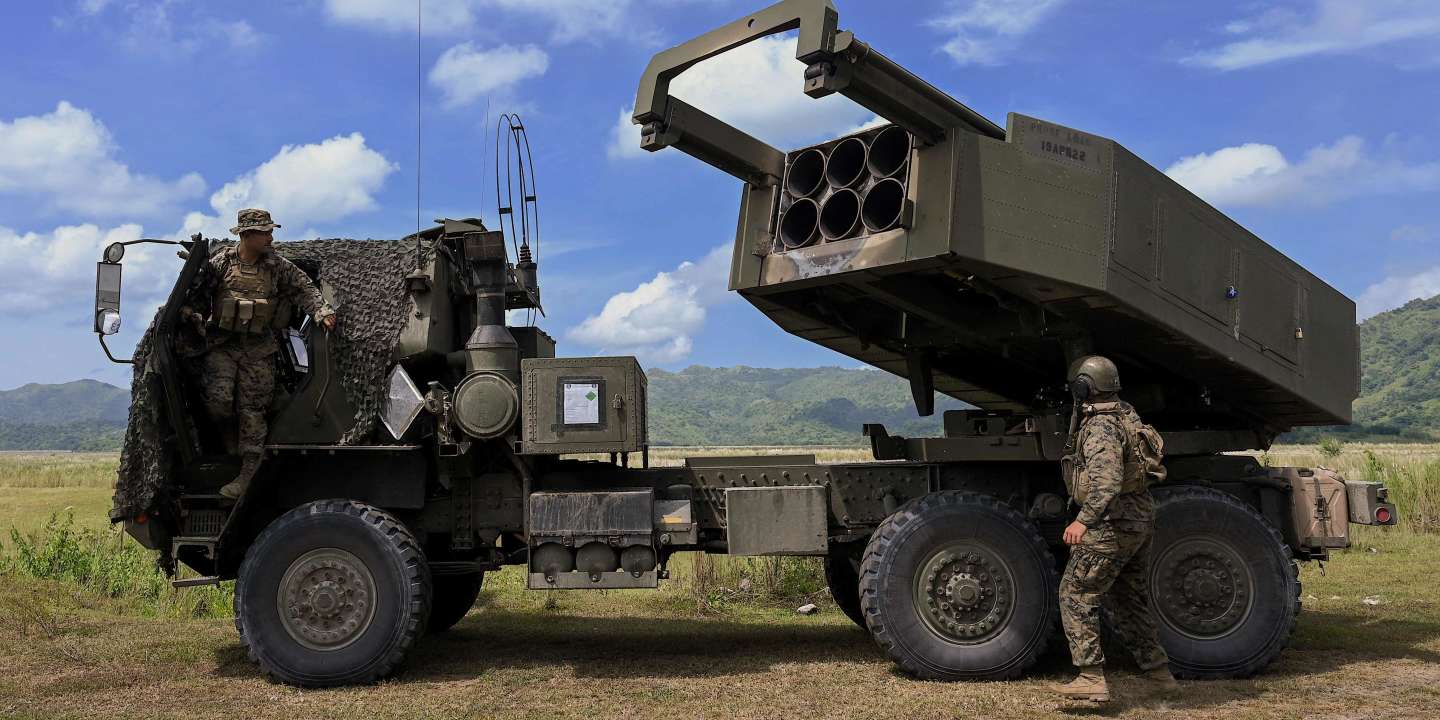 The Pentagon and the State Department announced that the United States will provide $725 million (about 745 million euros) in additional military aid to Ukraine.

“These payments will bring total US military aid to Ukraine to an unprecedented $18.3 billion+” Since Joe Biden’s inauguration, the head of US diplomacy, Anthony Blinken, said in a press release.

The Pentagon describes the new package promised by Washington as including ammunition for the Himars, a light-armored rocket launcher that plays a key role in Ukrainian counterattacks in the east and south of the country.

Joe Biden made the pledge to Ukrainian President Volodymyr Zelensky on Monday “Continue to provide Ukraine with what it needs to defend itself, including advanced systems.” Anti-aircraft defense.

The United States has already pledged advanced surface-to-air missile batteries: two to be delivered in weeks or months, and six more as part of long-term support.

“Air defense capabilities have been and will continue to be a US priority for Ukraine.”The Pentagon said in a press release Friday.

See also  Ukrainian President Volodymyr Zelensky called on the world to "act immediately to evacuate those at the Zaporizhia power plant."