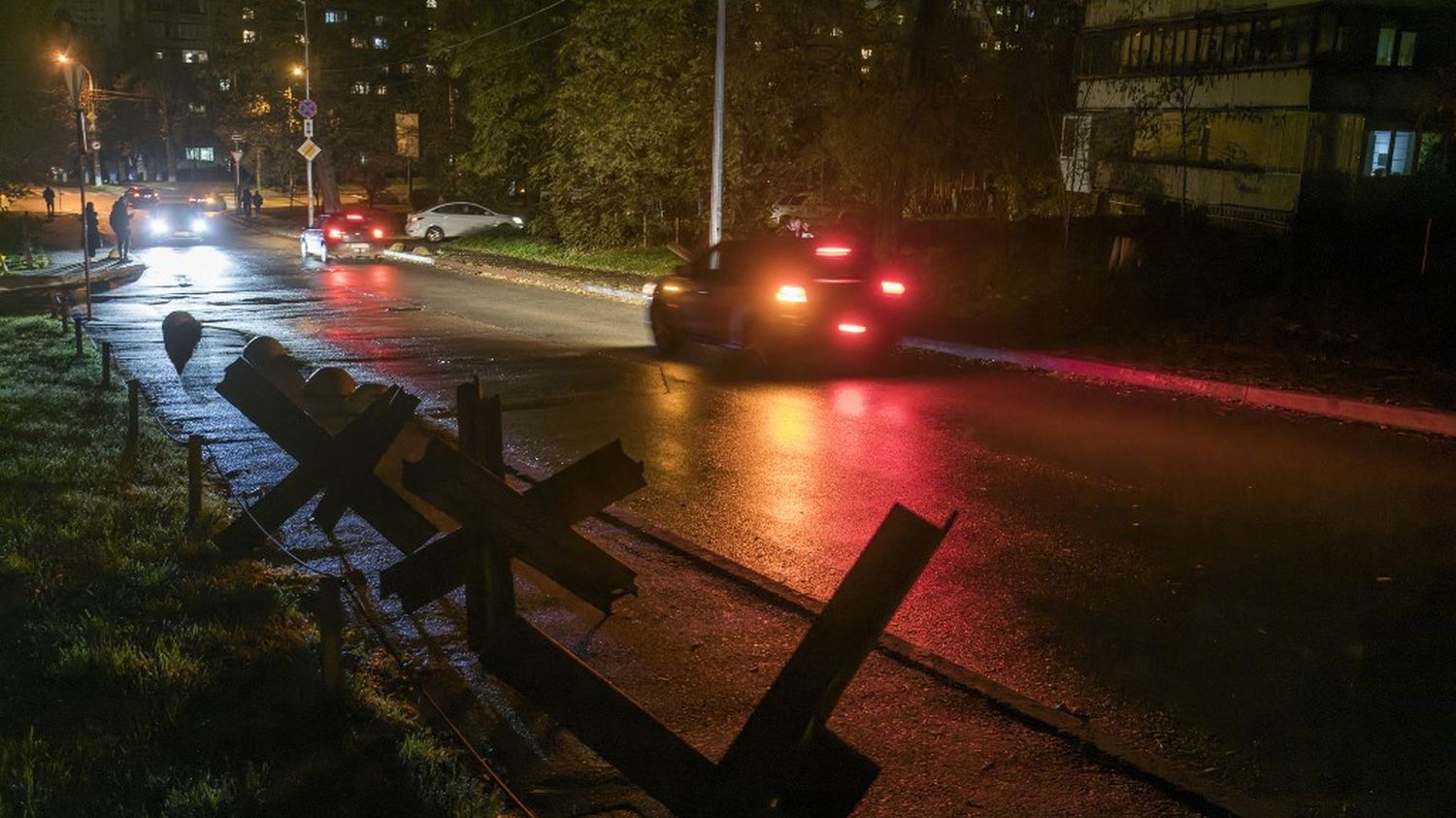 Better tanks and sharper missiles. This is what Ukraine will receive in the coming weeks for the $400 million in aid Washington promised on Friday, November 4. Instead of supplying new weapons, the US prefers to modernize Ukrainian equipment such as T-72 tanks, the design of which dates back to the Soviet era, as well as anti-aircraft missiles. Franceinfo summarizes the latest developments on the war front in Ukraine.

According to occupation authorities there is no curfew in Kherson

Pro-Russian officials on Friday backtracked within minutes of announcing their statement“Curfew [allait être] Ordained in the city of Kherson, it will last[it] 24H/24″. A statement was initially posted on Telegram by Kirill Stremoussov, deputy head of the Russian occupation commission in Kherson. He later deleted his initial video and replaced it with another video that no longer mentioned the curfew, without explaining the reasons for the change.

Vladimir Putin says citizens in Kherson should ‘stay out’

The Russian president said Friday that civilians in Kherson must be “removed” from “dangerous” war zones. More than 5,000 civilians have fled their homes “every day” since evacuations resumed in the Kherson region on Tuesday, the Russian Defense Ministry said on Friday.

German Chancellor Olaf Scholz, visiting Beijing, explained on Friday that he had asked Chinese President Xi Jinping to use “his influence” on Russia so that it ends its “war of aggression” against Ukraine. He also called on Vladimir Putin to “not refuse” the extension of the agreement on Ukrainian grain exports, which is set to expire on November 19.

Turkish President Recep Tayyip Erdogan and Vladimir Putin have agreed to help countries like “Djibouti, Somalia and Sudan”. President Ergoğan was “delighted” by Russia’s decision to return to the agreement signed in Istanbul on July 22. reported Official Anadolu Agency. The agreement is especially important for poor countries that are grappling with severe food crises and some are facing famine.