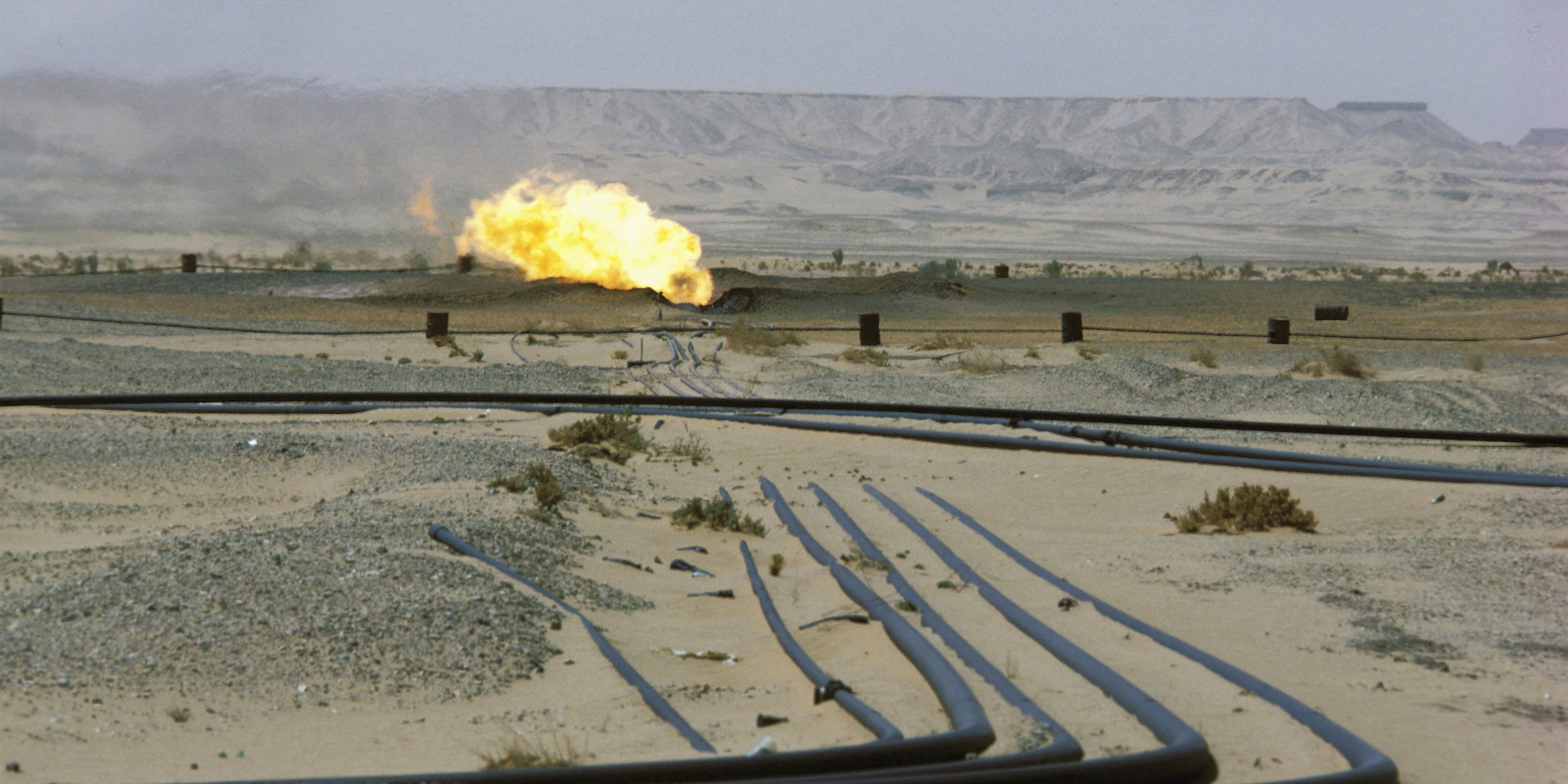 Can the Spaniards warm themselves up this winter without paying too much? Not sure. As announced in August, Algeria Sunday marks the end of the Magreb-Europe gas pipeline supply. Launched in 1996 and operated by the national company Sonatrac, it sends 10 billion cubic meters of natural gas each year to Spain and Portugal via Morocco. If Spain relied on Algeria for half of its gas consumption, the Sheriff’s Kingdom, for its part, benefited from its status as a forwarder with a toll of 200 million euros a year.

Why punish Morocco And disabled Spain at a time when energy prices are rising? It took a short sentence to ignite the dust in the heart of summer during a video conference at the UN. Ramdane Lamamra, the head of Algerian diplomacy, recalled his country’s consistent support for the “right to self-determination of the Sahara people” in the Western Sahara, which has been governed by Morocco since 1975. The Moroccan representative replied that the Kabyle people in Algeria “deserve to enjoy their right to self-determination more fully than others.” The ultimate insult to Algeria’s sovereignty and unity, thus Morocco was instrumental in the popular uprising in Hirak and supported the “terrorist” arson of the Kapilia forest. So Algiers unilaterally decided to sever diplomatic relations with its neighbors. The borders had already been closed, the ambassadors had been recalled, and now the gas valve was closed.

Also read – “This is a war of stories”: Why Algeria severed diplomatic ties with Morocco

“Algeria is rolling itself in and launching an inverted plane using all the old reactions that condemn the foreigner’s hand to explain the crisis that runs through it, analyzes Pierre Razoux, director of education at the Foundation. Regardless, the rise in gas and oil prices gives them the opportunity to face the pending notion of social redistribution.

In Morocco, it is rare to say that the news was taken lightly. Officials of Aziz Akhannouch’s new government are in talks with Spain, thus contributing to its consumption through the same gas pipeline not used by Algeria. “The rivalry between Algiers and Rabat is not new, but Morocco has gained the upper hand in recent years; Algeria is positioning itself more and more as an Afro-Atlantic space, and for him, as we have seen recently with Ukraine or Moldova, it is possible for Algeria to follow Russia in using gas as a lever in political conflicts.

The issue is embarrassing for Europeans who see Spain, the 5th largest economy in the Union, trying to solve its energy problem on its own. Algerian officials have promised that everything will be compensated for the closure of the Maghreb-Europe gas pipeline. For example, the Metcos gas pipeline with doping, an undersea pipeline between the two countries, but with low capacity. Then by increasing the supply of liquefied natural gas by LNG tankers, it is very uncertain considering the current shortage of these boats in the market and the price should increase.

As for the poisonous file of Western Sahara, the Europeans have taken refuge behind the United Nations and its new special envoy, Stephen de Mistura. We must once again try to hold a referendum in the Sahara and prevent the war of words and gas from turning into an open conflict.